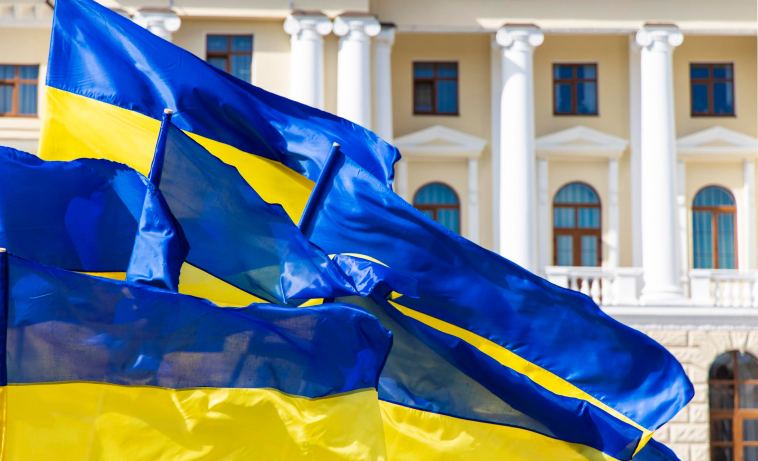 As the War in Ukraine intensifies, appeals have gone out for financial and material support for the refugees, both inside Ukraine and those crossing the border into the European Union.   In response, many people are making generous gifts to U.S charities. To be tax deductible, these gifts need to follow the rules for contributions to U.S. charities for use abroad and gifts to foreign charities.

Another alternative is an International Donor Advised Fund (DAF). Most DAFs, such as those at community foundations and those run by mutual funds and brokerage firms, generally prohibit specific requests to make donations to foreign Charities. There are, however, some international DAFs, such as the United Way Worldwide , which can make grants to foreign charities based on your advice. It is important if you’re  setting up a Donor Advised Fund, to make sure that the  organization has adequate screening and vetting processes for foreign Charities.

Whether the war ends quickly or drags on,  there will be a human cost with refugees both inside and outside of Ukraine who will need  support. You can make a tax-deductible donation that will ultimately benefit them, though it may require that you do a bit of work to do so.

Tax-Deductible Ways Of Giving For Ukraine originally appeared on Forbes.com 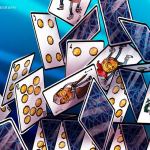 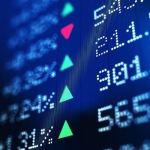