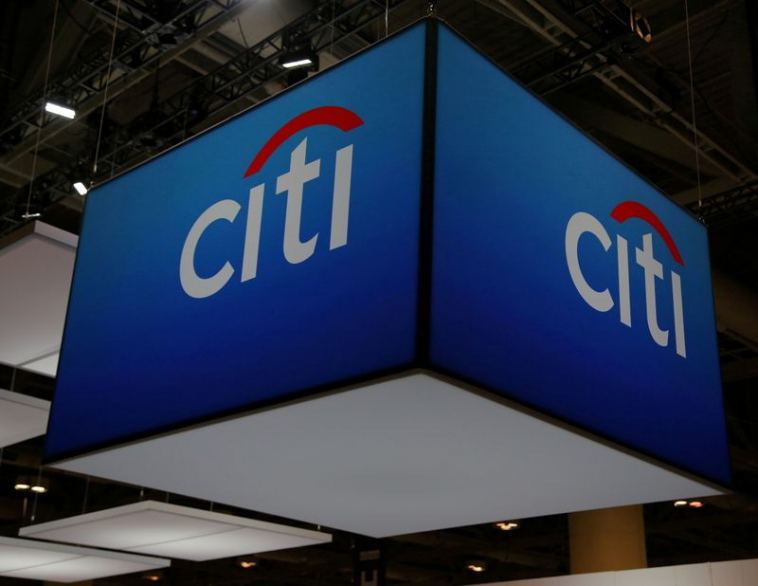 (Reuters) – A Canadian renewable energy firm on Wednesday sued Citigroup Inc (NYSE:C) for rejecting force majeure declarations during a February winter storm and billing it over $100 million for replacement power, according to lawsuits filed in a Texas state court.

Unusually frigid temperatures knocked out nearly half of the state’s power plants in mid-February, leaving 4.5 million people without heat or light for days and bankrupting at least three companies due to high wholesale power prices.

The wind firms, partly owned by Starwood Energy Group Global and BlackRock Inc (NYSE:BLK), respectively, declared force majeure after their turbines froze. But, their lawsuits in Harris County District Court claimed, Citi ignored the declarations and invoiced them for electricity it bought at inflated prices.

The invoices represent more than their projected revenues for the entire year, the lawsuits said, claiming Citi Energy “improperly defaulted,” and is poised to foreclose on both projects.

The lawsuits asked the court to prevent Citi Group from taking further action after the wind companies were advised that they have until Friday to pay their invoices. 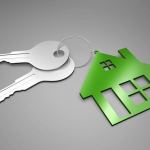 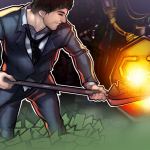