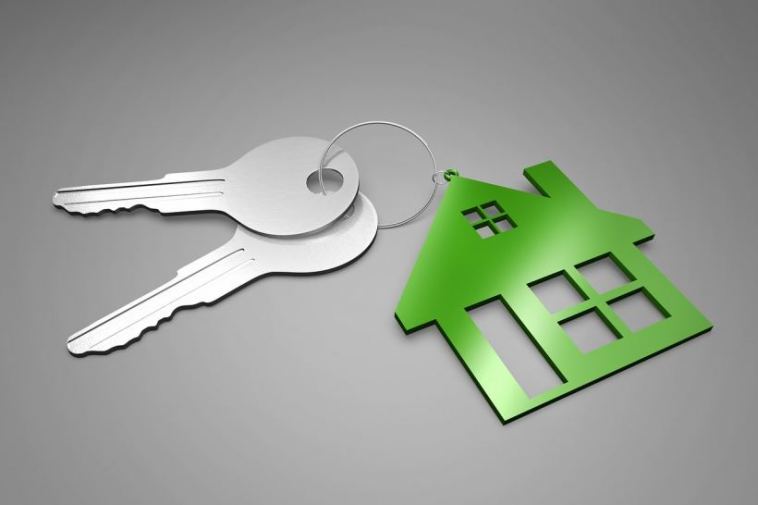 The UK’s remortgage market performed strongly throughout February, as homeowners continue to seek more competitive deals on their property loans.  In addition, figures from the newly published Remortgage Snapshot from LMS suggest that equity release remains a priority for many remortgage customers, looking to raise capital out of the equity tied up in their homes.

On average, homeowners remortgaging their properties in February achieved monthly saving of just under £220. LMS data also revealed that 46% of customers applied for higher-value loans than their outstanding mortgage balances, while more than 50% took advantage of five-year introductory fixed rate deals.

Equity release was a priority for around 30% of remortgage customers, reflecting the popularity of equity release products in general over the past 12 months.

A Tale of Two Halves

Speaking on behalf of the findings, LMS CEO Nick Chadbourne commented on the impact the impending stamp duty holiday deadline had on home purchase and general borrowing decisions over the course of the month.

“February was a tale of two halves for the mortgage market,” he said.

“On the one hand, speculation over whether the Stamp Duty Land Tax holiday deadline would be extended was at a crescendo, making an uneasy mortgage market as sellers and buyers considered delaying purchases while waiting for clarity. On the other hand, lenders regaining confidence paired with a raft of ERC expiries contributed to a healthy remortgage market, pushing instructions up for the second consecutive month.”

Mr Chadbourne also discussed the growing popularity of equity release among UK homeowners, who in many instances have been motivated to release the money tied up in their homes to combat the economic impact of the COVID-19 crisis.

“The primary aims reported by borrowers highlight the growing split in borrower circumstances created by the pandemic. Approximately 30% of borrowers’ primary aim when remortgaging was to release equity from their property,” he explained.

“Borrowers may choose to do this for a variety of reasons but having the confidence to remove cash from the security of their home to fund other payments suggests these borrowers felt optimistic on the future of the market and in a secure, financial position.”

Highlighting the potential for competitive remortgage products to save customers money, Mr Chadbourne explained how applicants continue to make a priority of reducing monthly outgoings.

“Conversely, a nearly equal portion of borrowers’ (27%) primary aim when remortgaging in February was to reduce monthly payments,” he said.

“While it is promising to see borrowers cashing in on the low repayment rates on offer, many borrowers may be relying on lower payments rates to keep up with repayments and as we move closer to the end of mortgage payment holidays and the furlough scheme, it is essential that brokers are clear on their client’s financial position to ensure the right product is secured.”

Despite predictions of turbulence to come from many market watchers, Mr Chadbourne painted a predominantly optimistic picture for the mortgage market over the coming months.

“Looking ahead, we can expect a busy period which will be largely fueled by homeowners’ changing motivations due to the on-going pandemic, such as a greater importance placed on home office space and gardens,” he said. Commercial developments are also worth noting.

“The purchase market activity will be bolstered by the stamp duty holiday extension, in the short-term, but there are fears the cliff edge has only been moved until later in the year despite the tapering. We expect remortgage activity to remain strong, with increasing industry capacity as we slowly return to the office and a healthy number of ERCs promoting competition and keeping rates down.”

Craig Upton supports UK businesses by increasing sales growth using various revenue streams online. Creating strategic partnerships and keen focus to detail, Craig equips websites with the right tools to increase traffic. Craig is also the CEO of iCONQUER, a UK based company and has been working in the digital marketing arena for over a decade. A trusted SEO consultant and trainer, Craig has worked with British brands such as FT.com, DJKit, UK Property Finance, Serimax and also supported UK doctors, solicitors, builders, jewellers, to mention a few, gain more exposure online. Craig has gained a wealth of knowledge within the digital marketing space and is committed to creating new opportunities working with UK companies. 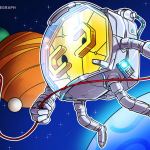 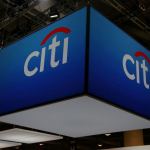