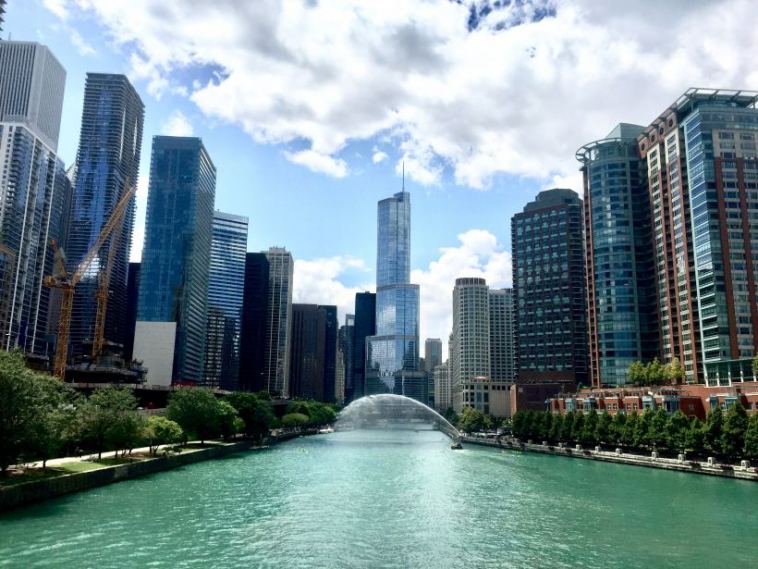 With the spread of the COVID pandemic, the past year had a significant impact on businesses, and the only way to survive was to adapt. With lockdowns implemented across the country, there was only one solution – working from home. And it saved a lot of business owners from declaring bankruptcy. However, it was bad news for landlords, as most tenants put negotiations about lease renewals on pause. Although in some cases, only 20% of workers in 2020 continued regularly going to the office, the landlords postponed deciding what to do with office spaces. However, with the invention of vaccines, a breath of fresh air has come. From mid-February till now there has been a continued rise in demands for offices. That is a considerable change from last year that ended with 15.4% of office space in Chicago empty, roughly 21 million square feet.

Downtown Chicago is lagging behind the suburbs

Since December 2020, there has been a steady increase in office demands in the suburbs of Chicago. And it is all due to industrial markets in the city, which was the logical first step in the rejuvenation of commercial leasing. With the majority of the population under lockdown, industries had to develop new solutions to tackle an increase in deliveries. Their businesses needed larger spaces to function uninterruptedly, and that is impossible to find downtown. Warehouses were the best solution for speedier shipping. It is exactly what Amazon did when they spread throughout the suburbs.

But, we are not out of the woods yet, as most of downtown is too slow to recuperate. Especially with the addition of Bank of America Tower at 110 N. Wacker Drive. And the prices are not helping. The cheaper commercial leases in the suburb have pushed the companies to spread their workforce outside of the Chicago center.

A switch from landlords’ market to tenants’

To the delight of many employers, as the year went by, there was a steady increase in stay-at-home workers’ productivity. Last year many tenants put trying to come up with solutions for empty office space in Chicago on hold, so the majority of them made short-term contracts with landlords. Consequently, it caused widespread panic with the landlords, who feared that corporations might not want to renegotiate their leases. The same happened with the residential real estate market, with many families hoping to be eligible for $45 billion rental assistance.

Long term, this is good news for tenants. For decades the prices of commercial spaces were dictated by building owners. And now, all that is about to change in favor of tenants. With one year of no profits and 5 million square feet of unleased office spaces in downtown Chicago, the rental rates are plummeting. It means it is a perfect time to be a tenant as landlords are more open for negotiation.

Whether you are a small startup or a large corporation, all were impacted by the COVID pandemic. And most had to adapt by downsizing or simply moving their offices to cheaper spaces. But unlike years before when you could attempt to move by yourself, now it is downright dangerous. Corporate movers are now more in demand than ever before because they are familiar with all the health regulations. Therefore, to relocate and safely settle in your new office space, you will need professional help.

Gone are the days where everybody is running around and packing. Now with social distancing, it is safer to assign that work to skillful movers. All the office equipment will be packed and safely transported to the new address. And if there is any extra furniture because of downsizing, it will be appropriately stored in a storage unit until it is needed again. It can all be done with zero danger for the employees and the owners alike.

There is a problem with a corporate architecture that makes them unsafe for workers. And that is closed-circuit HVAC systems. Working during a pandemic inside a building that is circling the air is life-threatening. However, older buildings are the perfect solution. For one, you can open a window and have fresh air. Secondly, because they are smaller, most of them do not have elevators, making it possible for employees to abide by social distancing rules.

However, with vaccines, it is time to move back to commercial buildings and for companies to start “seducing” staff back to the office. The landlords who will benefit the most are those that did all the proper upgrades on their HVAC systems.

The numbers of Chicago’s commercial spaces are still increasing

By the end of 2022, 8 million square feet of office space in Chicago will be available because of new developments and expired leases. At this moment, two buildings are under construction – the Salesforce Tower on Wolf Point and BMO Tower close to Union Station. However, it will take approximately three years for the office market to stabilize.

Consequently, landlords are scrambling to do everything they can to rent their properties. Many offer months of free rent and the ability to renew or sign new leases. However, still, the big companies are the ones that will get better deals because they carry better credits. A big name like Google will not be asked for a deposit to alleviate the landlord’s risk. But small companies that do not have this benefit will be asked to show their financials for the last couple of years. But that does not mean it is impossible to land a sweet deal, especially with office prices being so low. 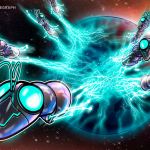 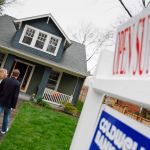