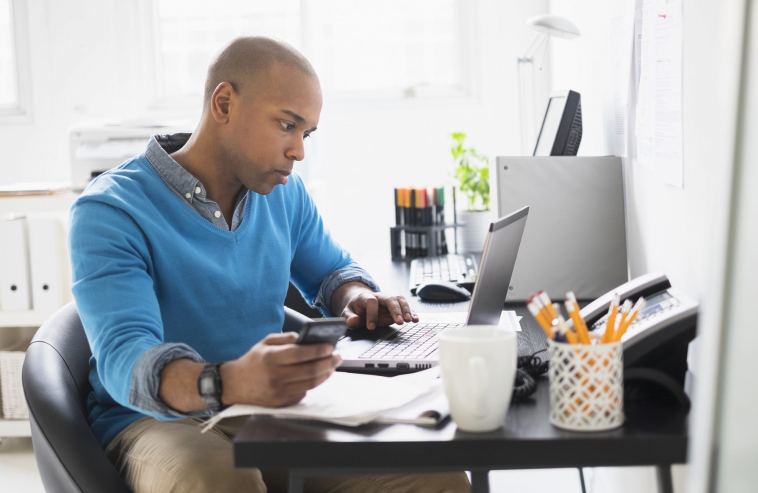 The Federal Reserve said Wednesday it would keep its benchmark interest rate near zero for as long as it takes to help the economy bounce back from the coronavirus crisis. The Fed said the ongoing pandemic will “weigh heavily” on the near-term outlook and poses “considerable risks” for the medium term.

In addition to holding rates near rock bottom, the central bank recently said it will allow inflation to run “hotter than normal” before ever hiking rates again, letting borrowers benefit from cheap money indefinitely.

“Interest rates are extraordinarily low and they are going to stay that way for a long time,” said Laura Veldkamp, a professor of finance and economics at Columbia University Business School.

More from Personal Finance:
Looking to reverse that withdrawal from your retirement account?
Self-employed people may miss out on payroll tax break
Why college students might get less financial aid next year

In general, lower-than-normal interest rates are great for borrowers, but not so good for savers, who will see less reward for their savings, according to Richard Barrington, senior financial analyst at MoneyRates.

Here’s a breakdown of how it works:

A boon for short-term borrowing

Most credit cards have a variable rate, which means there’s a direct connection to the Fed’s benchmark rate.

Since the central bank started cutting rates a year ago, credit card rates have hit a low of 15.99%, down from a high of 17.85%, according to Bankrate.

With less revenue coming in from high annual fee travel rewards credit cards, banks may raise interest rates to make up the difference, he said.

“That means that if you’re in the market for a new card, now would be a good time to act.”

The same goes for other types of short-term borrowing. For example, the average interest rate on personal loans is currently about 12.08% and home equity lines of credit are as low as 4.56%, according to Bankrate.

Although student loan balances are swelling, college debt is going to be cheaper overall.

Based on an earlier auction of 10-year Treasury notes, the interest rates on federal student loans taken out during the 2020-21 academic year are at an all-time low.

For those already struggling with outstanding debt, the CARES Act offered some relief by pausing payments on federal student loans until the end of the year.

Private loans may have a variable rate tied to Libor, prime or T-bill rates, which means that when the Fed holds rates down, those borrowers can benefit as well, depending on the benchmark and the terms of the loan.

With interest rates now at record lows, it could be a great time to refinance private student loans or ask your lender what options are available.

Longer-term loans are cheaper than they have been in years, but the Fed’s new approach to inflation will chip away at the ability to benefit before long.

Currently, the average 30-year fixed rate home mortgage is near a record low 3.11%, according to Bankrate. The economy, the Fed and inflation all have some influence over long-term fixed mortgage rates, which generally are pegged to yields on U.S. Treasury notes.

That makes this a good time for refinancing your mortgage, as well. Soon, consumers will have to pay more to refinance after Fannie Mae and Freddie Mac announced that they are raising fees to shield them both from the additional risk brought on by the coronavirus pandemic.

Savers are the hardest hit

Although the Fed has no direct influence on deposit rates, those tend to be correlated to changes in the target federal funds rate.

Now, according to the Federal Deposit Insurance Corp., the average savings account rate is a mere 0.05%, or even less, at some of the largest retail banks.

At the very least, Barrington advises switching to a savings account with a higher rate, which can keep up with inflation.

For near-retirees, this is even more important. “If you are a retiree that’s trying to generate income, you are getting peanuts on the cash and fixed-income portion of your portfolio,” McBride said.

To earn a better return on your retirement savings, you may need to look far beyond Treasurys in your pursuit of income.

“Most people have gotten the message they should probably hold some stocks and bonds,” Veldkamp said. “Although it’s been a wild ride, they’ve probably come out OK.” 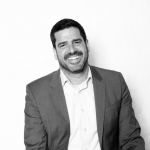 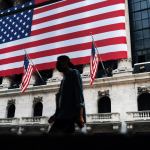