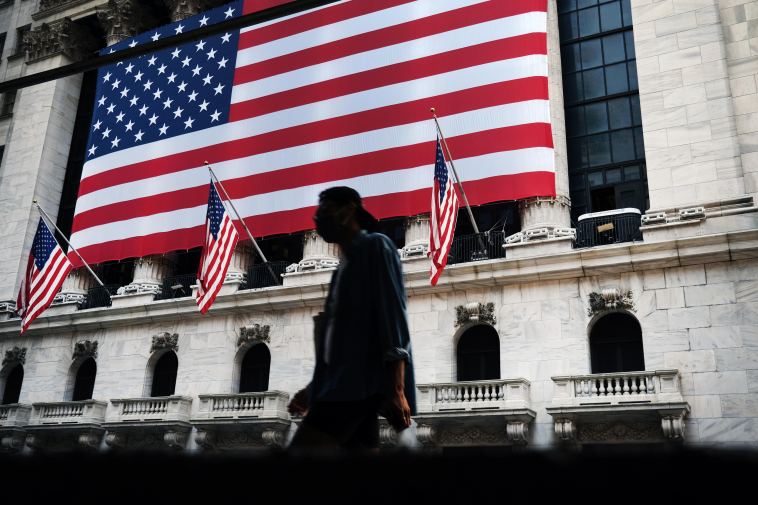 The market fell sharply on Thursday as tech stocks continued to struggle, while conflicting timelines on a coronavirus vaccine and uncertainty around the next fiscal stimulus bill from Congress also weighed on investors.

The Dow Jones Industrial Average was down 1%, nearly 300 points, on Thursday, while the S&P 500 and tech-heavy Nasdaq Composite also pared back some of their losses, falling 0.6% and 1.1%, respectively.

Tech stocks, which were the source of the sell-off earlier this month, again dragged the market lower as shares of Apple, Alphabet, Microsoft and Facebook all fell between 2% and 4%.

Shares of companies that would benefit from a reopening of the economy—including airlines, cruise operators and retailers—also struggled due to conflicting messages on when a coronavirus vaccine could become available.

President Trump said late on Wednesday that the U.S. could distribute a vaccine as early as October, but the director of the CDC told lawmakers earlier the same day that vaccines could not be widely distributed for six to nine months.

Investors continued to assess the Federal Reserve’s interest rate outlook, a day after the central bank pledged to keep rates anchored near zero until 2023 in a bid to help support the U.S. economic recovery from the coronavirus pandemic.

Although the economic recovery has “progressed more quickly than generally expected” and the Fed raised its forecasts for GDP and unemployment, overall activity still remains “well below” the level it was before the pandemic, Fed chairman Jerome Powell said in a press conference.

“While new weekly claims continue to gradually drift lower, the more important point is that the total number of unemployed Americans is not declining,” says Ron Temple, head of U.S. equity at Lazard Asset Management. “With nearly 30 million people unemployed and the ongoing failure of politicians to deliver additional needed fiscal stimulus, the climb out of the pandemic downturn is likely to be slower and more damaging to long-term growth than it should have been.”

Stocks gave up gains late in the day on Wednesday, as investors reassessed the Federal Reserve’s updated economic forecasts and tech stocks tumbled. The S&P 500 turned negative after the Fed announcement, ending the day 0.5% lower, while the Nasdaq also fell 1.3%.

These Stocks Will Outperform The Market If A Coronavirus Vaccine Is Approved, According To Experts (Forbes)

Full coverage and live updates on the Coronavirus 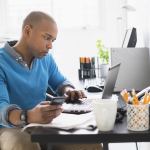 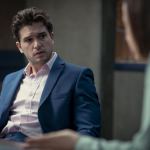