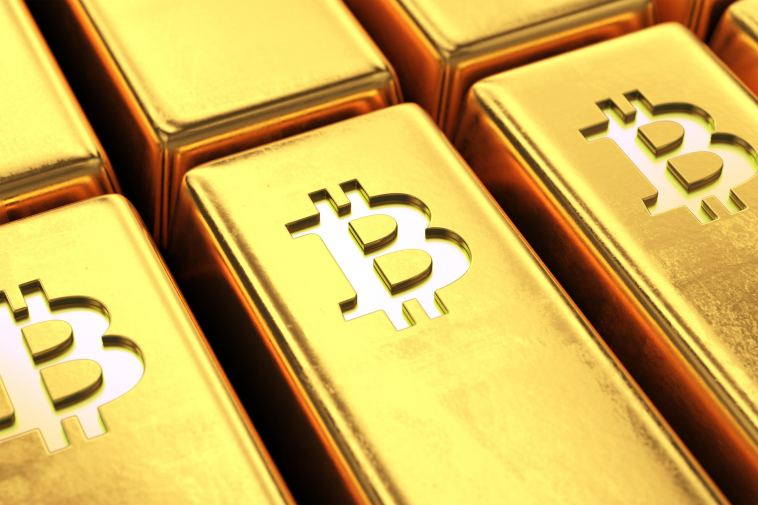 In past columns I have shown that I am bullish on gold ( See articles: The 10 Year Crystal Ball Shows Us Changing Asset Allocation Models, and The United States Desperately Needs Inflation and You Need Gold) and we currently hold 20-25% of our assets in precious metals. I put my money where my pen is. I am not a perma-bull on gold, but I think the macro-economic setup for hard currency is uniquely excellent. The quintessence of the argument is that we have abandoned almost any monetary or financial rectitude and the supreme court of money — the Federal Reserve – has unanimously ruled in favor of inflation. Hard to find someone who now opposes multi-trillion-dollar deficits financed by hitting the print button on the Fed money machine. Finally, our proprietary 10-yr forward asset price projections – a measure of massive economy-wide money flows — skews heavily in favor of gold over stocks and bonds. My mantra continues to be if the Fed wants inflation, I want gold, which is up 21% YTD.

But a curious thing has happened over the last three months. On August 6, 2020, gold was up 36% for the year. The M2 money supply continued its inexorable ride up and the dollar kept falling. The Congress seems to have zeroed in on another $900 billion relief bill paid for by nobody, and the Fed meets this week to either do more easing or say how dovish and easy they are and will be going forward. Should gold be at new highs? Maybe. But instead, it has corrected 11% and the most common reason I hear is that Bitcoin has now replaced it as the hard currency of choice. Did gold’s 3000-year reign as the ultimate currency officially end in August 2020? Am I worried about one of my most non-consensus asset allocations? I am concerned enough to do some math and consider a course of action.

First and foremost, this is not an article advocating for all cryptocurrency. My base assumption (and please read these twice) is that Bitcoin is the only cryptocurrency worth considering and that there will truly only ever be 21 million Bitcoin created. As a non-computer programmer, I take both as immutable facts. If they are facts, then Bitcoin as a hard currency has appeal. I have never advocated against Bitcoin, but the inability to find secure custody and the battle for the cryptocurrency standard left me out of the game. Recently, those concerns have diminished as stalwart institutions, like Fidelity, are now custodians. Moreover, Bitcoin has dwarfed the other players and seemingly has emerged as the standard.

It is liquid enough, securely custodied, and has a guaranteed limit on supply. Even gold can’t claim all of those. The increases in gold supply per year are generally trivial relative to the total above-ground supply, but it does increase in supply. The custody of gold is relatively expensive because you need big, secured warehouses with armed guards. And both gold and bitcoin are out of the hands of politicians and are the liabilities of no one. But gold is held by central bankers, who could manipulate its price if it suits their needs.

So, let us do some math. To begin my thought experiment, I give you two incredibly unknowable assumptions, but bear with me:

Gold, without competition from Bitcoin, would increase in value by 13% each year for the next decade. For the last fifty years gold has increased by 8% per year and as mentioned earlier conditions look spectacular for gold- so this is not unreasonable.

Bitcoin will capture all of that presumed increase in gold from today on. This is potentially the worst case for gold if it has, in fact, officially lost out to Bitcoin.

The World Gold Council reports that there have been around 200,000 tonnes of gold mined throughout history. Since gold is virtually indestructible, it is all still around in some form. The conversion from tonnes to ounces means that there are roughly 7.05 billion ounces of mined gold. Gold supply grows slowly at about 1% per year, so in ten years that number could be 7.8 billion ounces.

So, when I multiply all those ounces (7.8G) by the assumed increase in price ($4406/oz), I get $34.3 Trillion dollars of increased value. If all that increase accrues to bitcoin, and if there are only 21 Million Bitcoin, then Bitcoin is going up by $1.64 million/coin. Today’s Bitcoin price ($19,250/coin) is trivial compared with that number. No wonder there are so many Bitcoin super fans!!

So, what is the bottom line? I believe the worst case for gold bulls is that Bitcoin takes all the gains from Gold over the next decade and becomes an 85X bagger compared the measly 3.4X bagger I expect from Gold. That means Bitcoin would increase by 25x versus what gold would increase. How do I protect my 25% position in gold? I buy 1% in Bitcoin and, if the worst case comes true, I am completely indifferent. If Bitcoin is a flop, I still hold my gold and I reread this article in a decade with the required humility (but with a lot of high-priced gold). Life and the markets are never ever this black and white, but for this gold holder, I have solved the debate: Buy 1% Bitcoin and check back in a decade. 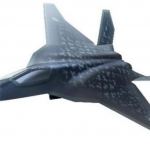