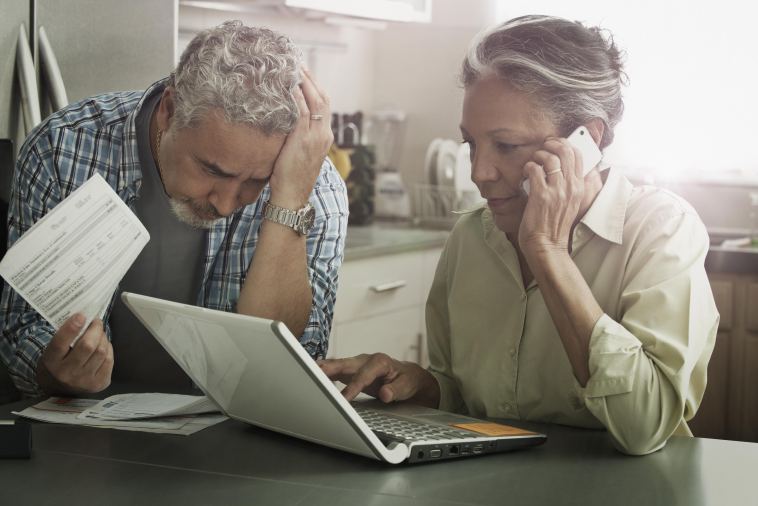 It may be easiest to think about the fee issue by comparing to simple income annuities. Income annuities do not include transparent fees, as has been noted. The fees are internal to the product and the payout rate is provided on a net basis. Money’s worth measures can be used to back out the implied fees for an income annuity. But if we frame the income annuity in the same way as a variable annuity, we would conclude that the income annuity has a 100 percent fee in its first year to provide the guaranteed lifetime income. Once an income annuity is purchased, assets are relinquished to the insurance company and will be inaccessible at any point in the future when the annuitant remains alive (there could be a cash refund provision at death). There is no contract value.

In contrast, the variable annuity provides liquidity. Variable annuity liquidity allows for the guarantee to be ended at any time and remaining assets can be returned. Excess distributions are allowed with a proportional reduction to the guarantee. The fee drag will work to gradually reduce the contract value over time rather than eliminating it immediately.

In practice, we do not describe the income annuity as having a 100 percent fee. Rather, we focus on the role its guaranteed income can play in the overall financial plan. Variable annuities maintain a contract value which has a higher cost associated with it, but the focus should be on how many assets must be earmarked for different retirement goals. With risk pooling, an income rider may allow fewer assets to be earmarked to meet retirement spending needs and that is where its value lies. A variable annuity with an income rider is then able to pay a guaranteed income for life based on a fixed percentage of the hypothetical benefit base. The most compelling aspect of the variable annuity is that even in cases when the contract value of the underlying assets has been depleted, the income guarantee will continue to pay for the lifetime of the annuitant.

More broadly, in the context of the retirement income plan, focusing on the internal costs of a variable annuity is not the best way to frame the problem we are attempting to solve. Is an investments-only strategy with lower internal fees preferable if its approach to managing longevity and sequence risk means that the retiree must either spend less or delay financial independence because it is necessary to earmark a larger overall asset base to ensure that retirement spending goals can be covered? That is the context in which to assess fees: can they support better outcomes through risk pooling that reduce the overall costs of the plan in terms of the asset base required to meet the financial goals of retirement?

Looking for more information? Click here and subscribe to the Retirement Researcher for my weekly newsletter and receive additional articles, resources, and exclusive invitations to upcoming webinars!

This is an excerpt from Wade Pfau’s book, Safety-First Retirement Planning: An Integrated Approach for a Worry-Free Retirement. (The Retirement Researcher’s Guide Series), available now on Amazon
﻿AMZN﻿.

The Problem With Variable Annuities – Are They Too Expensive? originally appeared on Forbes.com 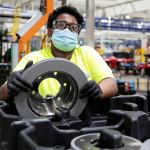 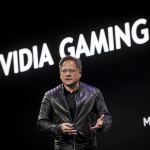