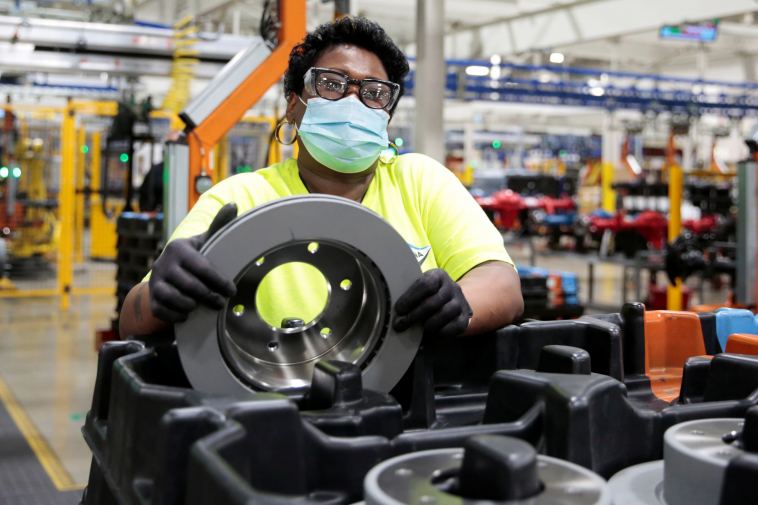 With the S&P 500 hitting all-time highs twice so far this week, the firm’s chief equity market strategist is optimistic the economic recovery will continue to support the historic comeback off the March 23 low.

“The progress that we’re making is impressive,” Orlando told CNBC’s “Trading Nation” on Wednesday. “We’re moving in the right direction.”

He believes the economy is much stronger than most people think.

“The rebound, I think, has been very powerful, and it has been very broad,” he said. “We’ve seen V-bottoms in autos and housing. The consumer is strong.”

Plus, he contends the jobs market is making meaningful strides in the recovery process. According to Orlando, the unemployment rate could fall to 7% to 8% by the end of this year. Right now, it stands at 10.2%.

“We spend a lot of time looking at the initial weekly jobless claims,” Orlando added. “The numbers have actually gotten better the last couple of weeks.”

But Orlando isn’t ruling out wild market swings along the way, especially as the presidential election season heats up.

“The market is unfazed because they’re not ready to buy into election results right now. There’s still a lot of track left,” he said. “The debates will be incredibly important.”

Orlando, one of Wall Street’s biggest bulls, toned down his optimism last spring as the coronavirus was creating chaos in the U.S. and around the world.

On “Trading Nation” in April, he predicted the S&P 500 wouldn’t hit new highs for 18 to 24 months amid uncertainty. Instead, it happened in four months.

“We’re delighted with this 55% rally off the March bottom,” Orlando said. “We are still 2% overweight stocks, generally.” 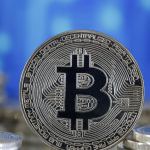 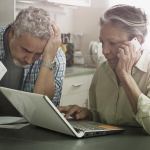