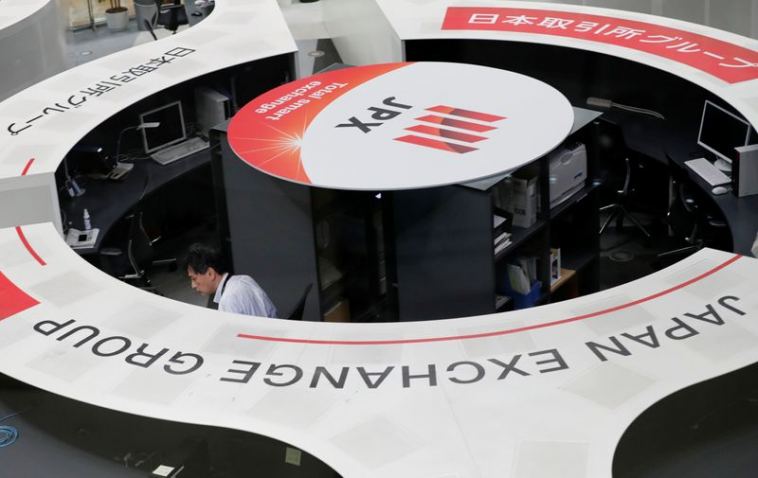 TOKYO (Reuters) – The Tokyo Stock Exchange said on Friday it will gradually remove companies with market capitalisation of less than 10 billion yen ($96.59 million), or about 1 percent of all listed shares, from its main Topix index.

The exchange also said it will start new stock indexes in April 2022 when it will reorganise its market structure, now made up of the massive main board and three smaller sections.

The move came amid criticism that the exchange is allowing many companies with limited growth prospects and weak governance standards to remain listed on the main board, which many argue is holding back gains in the Topix index.

The TSE said it will start reducing the weight of small caps shares in Topix from 2022.

The exchange has said it will re-organise the bourse into three sections – tentatively called prime market, standard market and growth market respectively – in April 2022.

The prime market will have a slightly stricter listing criteria than the current main board but analysts expect a large part of almost 2,200 firms currently listed there will move to the prime market.

The TSE said it plans to introduce new stock indexes and abolish some indexes, including TSE Mothers Index and the second-section index, to reflect the upcoming reclassification. 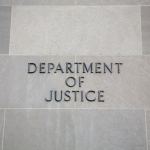 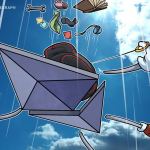