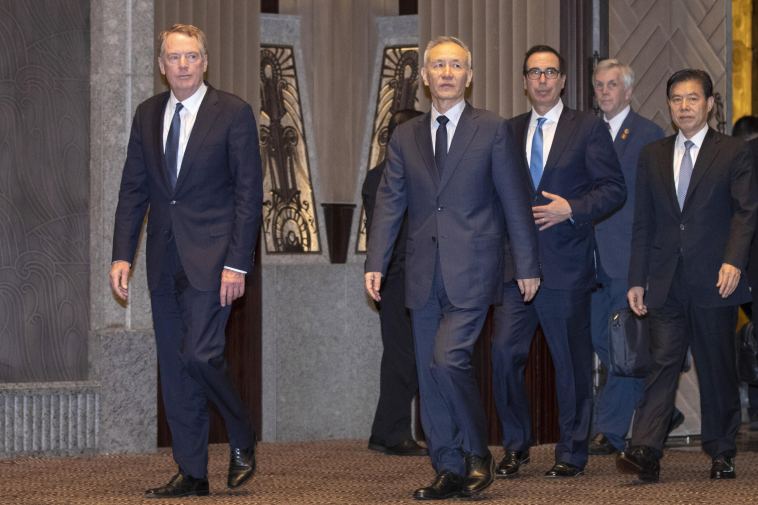 The United States Trade Representative has just made a sharp reversal, declaring that the traditional model of trade liberalization—working with like-minded countries—was dead, and asserting countries instead should seek free-trade agreements only with their neighbors.

This traditional model was based on the “death of distance,” a term coined by Frances Cairncross of The Economist, to describe the end of physical distance as a limiting factor in business and other aspects of life. Businesses can purchase, sell, collaborate and manage across national boundaries—allowing for new opportunities for the agile and highlighting inefficiencies for the slow-moving.

The United States Trade Representative rejects this idea with a new approach we can call the “contiguity theory” of trade, and USTR chief Robert Lighthizer spells it out in the Wall Street Journal.

“Except for agreements intended to foster regional integration among contiguous states—like those governing trade within the EU, or the U.S.-Mexico-Canada Agreement—WTO members should be required to extend genuine, unconditional most-favored-nation treatment to one another.”

In other words, no free-trade agreements except among contiguous nations. Lighthizer does not offer a lengthy explanation, but he deems these non-contiguous FTAs a “land grab.” and he calls out the EU for entering into 72 FTAs, thereby resurrecting “colonial preferences.”

But what is intrinsically objectionable about the EU (or any economy) establishing an FTA with a former colony or with any far-away country? Why would the death of distance not be viewed as empowering—allowing individuals and business to make the best decisions they can without regard to geographical proximity? If anything, shouldn’t the 72 EU FTAs incentivize the U.S. to move in a similar fashion so that all of the economies concerned receive the advantage of competition?

Indeed, we can think of several examples where this contiguity theory works against U.S. interests:

Tech. Part of the beauty of trade in technological goods and services is indifference to distance. It doesn’t matter to Google, Facebook or Netflix if you’re using their services far away from the U.S. or nearby. Why should it matter to USTR? Americans should play to their ingenuity in tech and provide the same opportunities in any market where conditions warrant.

Agriculture. The ag sector—almost by definition—derives benefits from different latitudes and hemispheres. Restricting FTAs to neighbors undercuts one of the chief benefits of trade: That different countries have different growing seasons and natural endowments. Fresh grapes and asparagus from Chile during the U.S. winter months not only help U.S. consumers, but it ensures one more market is open to U.S. exporters.

Network effect. A contiguity requirement undercuts industries that are based on scope and network effects. Citibank can win treasury businesses because it can offer payments and foreign exchange services in some one hundred countries. No corporate treasurer wants to deal with 100 different banks over payroll matters. Uber can offer its services on the same app around the world, a boon to tourists and business travelers (my wife works for Uber). Why not make it as easy as possible for Citi and Uber to develop global networks?

Hostage-taking. Contiguity restricts a nations’ goals to those established by its neighbors. What if a country is more aspirational than its neighbors? What if there are problems with neighbors? If Ukraine, or Armenia, or Nigeria seek better trade relations with the U.S. – should we spurn them forever?

But the worst part of the contiguity argument is that it freezes the U.S. out of trade improvements, as the U.S. already has FTAs with its only neighbors. Many countries around the world are hungry for better trade relations with the U.S. Why not develop a pragmatic response? It is a nice victory for China if the U.S. closes the door on alternatives.

Here’s an alternative approach: Let’s recognize that every nation has a different appetite for trade liberalization. Let’s work with those who are willing and rules-based to develop FTAs. Naturally we will have to prioritize within that group, but the concept of trade should allow us to aspire to help sell to, and work with, businesses and consumers around the world. If the EU is thinking big, good for them. Maybe the U.S. should think big as well. 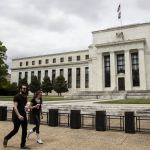 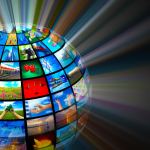