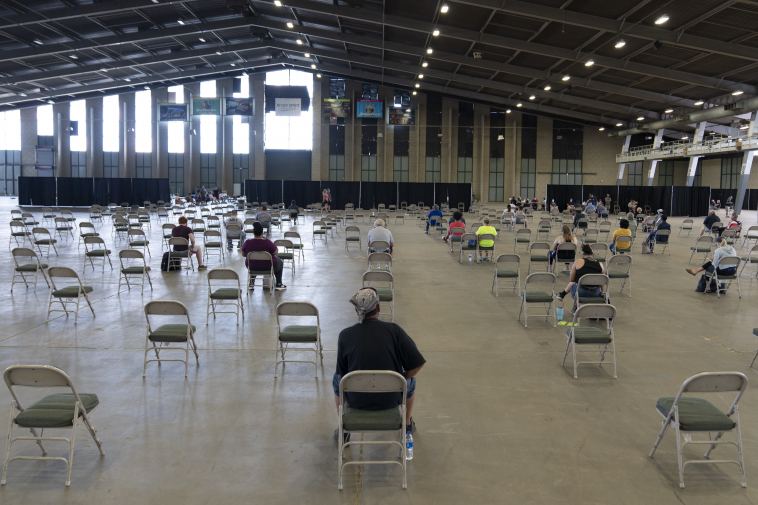 People wait for their numbers to be called at an unemployment event in Tulsa, Oklahoma, on July 15, 2020.

Photo by Nick Oxford for The Washington Post via Getty Images

Some workers got an extra $300 in unemployment benefits this week. That aid will start flowing to others in coming days.

But thousands of out-of-work Americans won’t ever see the assistance.

Those left out are largely low-wage and part-time workers — the ones who most need the extra help, experts said. It also appears some self-employed, gig and other workers may not get the relief in some states like Alaska.

The Federal Emergency Management Agency, which is overseeing the program, had approved 11 states for the funding as of Wednesday.

Arizona started paying out the aid on Monday, according to Brett Bezio, a spokesman for the state Department of Economic Security. Others are poised to send it out in coming weeks.

More from Personal Finance:
Nearly 40% of cash-strapped Americans can’t last a month on savings
Here’s what your Medicare costs could look like in retirement
Nearly 14 million people will get interest on their tax refunds

But the Trump administration limited the federal aid to workers currently getting at least $100 a week in state benefits.

Thousands of workers in states approved for the subsidy will be left out as a result, according to one estimate.

About 2% of workers collecting unemployment insurance in the approved states get less than $100 a week, according to an analysis by Ernie Tedeschi, an economist at Evercore ISI.

(The analysis doesn’t include workers in Idaho, Maryland and Montana, which FEMA approved subsequent to this analysis.)

The share is highest in Utah, at about 6%, Tedeschi said. There were nearly 58,000 workers collecting unemployment insurance in the state as of Aug. 1, according to the U.S. Labor Department.

States pay unemployment benefits within a range of maximum and minimum weekly payments, which vary from state to state.

Most set minimums below $100 a week. That’s why thousands won’t meet the Trump administration’s $100-a-week threshold.

They’ll be left with their state benefit, which can be as low as $5 a week in some states.

Those getting the minimum benefit tend to be low-wage or part-time workers. These people are more likely than others to have less savings to fall back on and took the biggest financial hit when a prior $600-a-week federal supplement expired at the end of July, Tedeschi said.

“These are the people who are the most vulnerable in this recession,” Tedeschi said.

Only nine states set minimum payments above $100 a week: Arizona, Kansas, Michigan, Montana, New Jersey, New York, Ohio, Oregon and Washington. All workers in these states should theoretically be eligible for the $300 subsidy, if they’re approved for it.

States approved for the lost wages grants so far appear to be offering the aid to recipients of Pandemic Unemployment Assistance.

This program, created in March by a federal relief measure, offers unemployment benefits to previously ineligible groups like the self-employed, gig, freelance and contract workers, among others.

However, it appears some PUA recipients may not get the $300-a-week federal subsidy.

Workers getting PUA benefits in Alaska, for example, won’t be eligible for the new federal benefit, Cathy Munoz, deputy commissioner of the Alaska Department of Labor and Workforce Development, said in an e-mail.

Alaska officials planned to submit an application to FEMA on Wednesday for the lost wages assistance, she said.

It doesn’t appear all states will necessarily adopt the same approach.

The lost wages grant program has a cost-sharing requirement for states, asking them to pick up 25% of the benefit tab. The federal government is allowing states to count their current benefit outlays toward the cost sharing.

However, the PUA program is funded with federal instead of state money – meaning the cost-share requirement can’t be met without Alaska paying out additional funds.

“[The U.S. Department of Labor] advised the state that PUA recipients would not be eligible because the entire PUA benefit is paid with federal funds,” Munoz said.

There were more than 17,000 people collecting benefits through this program in Alaska at the end of July, according to the Labor Department.

Waiting for that extra $300 weekly unemployment benefit? For thousands, it may never come originally appeared on CNBC.com 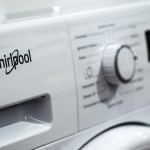 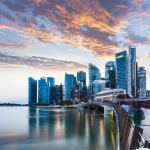