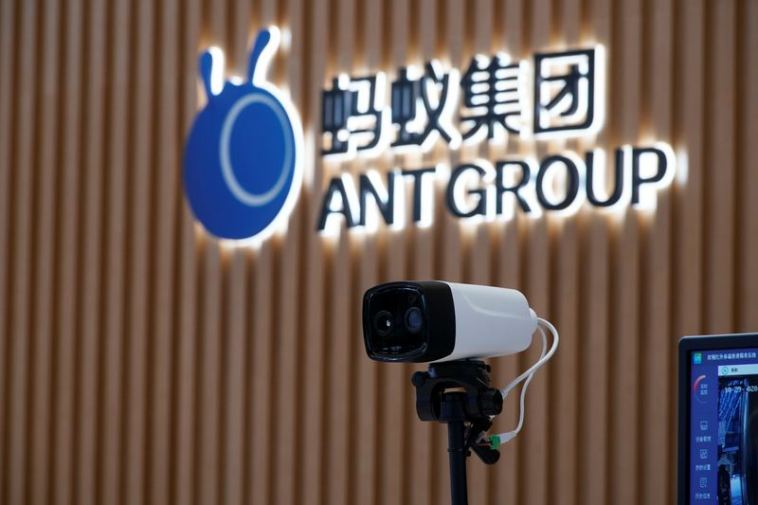 The meeting comes after Ma questioned whether international financial regulations are suitable for the Chinese economy at a summit held in Shanghai at the end of October.

An Ant spokeswoman said the company would “implement the meeting opinions in depth”.

While it made no mention of Ant, the draft comes as regulators sharpen their focus on banks that heavily use micro-lenders or third-party technology platforms like Ant for underwriting consumer loans, amid fears of rising defaults and deteriorating asset quality in a pandemic-hit economy.

The draft is open for public feedback until Dec. 2.

Guo Wuping, head of the consumer protection division at the banking regulator said in a Monday commentary in the 21st Century Business Herald that the rights of users of Ant-owned consumer loan companies Huabei and Jiebei deserve close scrutiny.

Guo in the commentary said such fintech loan companies effectively perform the functions of banks and should adopt similar risk controls.

New methods of financing and disorderly competition has created “chaos that violates the rights and interests of financial consumers,” Guo said in the commentary.

China’s Financial Stability and Development Committee, a cabinet-level body headed by Vice Premier Liu He, on Sunday flagged risks associated with the rapid development of fintech, in what was widely interpreted as a government response to the rise of players like Ant. 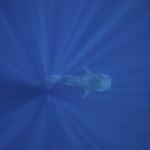 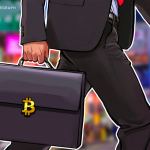