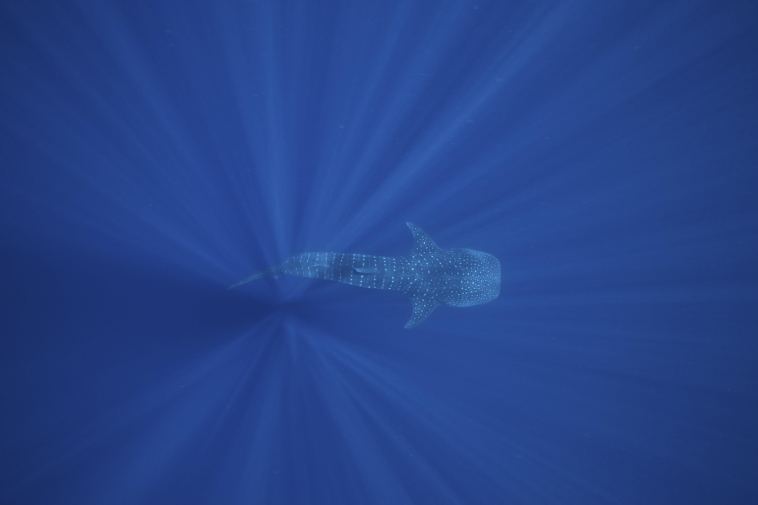 The price of Ethereum (ETH), the second-largest cryptocurrency valued at $43 billion, declined by 4% in 4 hours. The steep drop followed a whale moving 4,000 ETH to Binance 20 minutes before a marketwide crash.

The most obvious reason behind the sharp fall of Ethereum on November 2 was the sudden correction of Bitcoin. The dominant cryptocurrency dropped from $13,750 to $13,200, posting a 4% pullback in hours.

The sudden price drop of Bitcoin was unexpected because of the funding rate of the futures market. The Bitcoin futures market implements a mechanism called “funding” to ensure balance in the market.

When the funding rate is negative, this means short holders need to pay long holders or buyers fees to maintain their positions. Since this means there is more incentive to buy BTC and bet on its price going up, it typically leads BTC to increase.

When Bitcoin abruptly declined, its funding rate across major exchanges was negative. Hence, the drop was surprising to many traders, which likely amplified its negative impact on Ethereum.

Atop the selling pressure coming from the near-term decline of Bitcoin, whales were depositing more ETH to exchanges.

According to researchers at CoinMetrics, a whale transferred 4,000 ETH to Binance just 20 minutes before the drop.

The inflow of Ethereum into exchange does not conclusively mean that whales are selling ETH. But, since whales do not tend to store cryptocurrencies on exchanges, it often suggests an intent to sell.

“4,000 ETH was deposited into Binance 20 minutes before the recent market downturn,” CoinMetrics said.

A 4,000 ETH sell order, even if it was offloaded all at once, is not sufficient to cause a sharp crash in a short period.

Based on the price trend of Ethereum, it is likely that the initial large sell order caused other whales or retail investors to follow suit.

But it is not all that negative for Ethereum in the medium term. Ethereumprice.org’s founder, who is recognized as “0xNick” said even if ETH plunges this week due to the election uncertainty, the fundamentals would remain intact.

“Should the markets crash this week, that same irrationality and fear will be even more jarring: Ethereum will see its value plummet while also showcasing the blockchain’s vibrant network of stable-dollar safe havens and frictionless trade that ultimately make Ethereum and ETH enormously valuable,” he said.

In terms of the technical structure of the Ethereum price, ETH also has several major support levels in the near term. The $380 level remains the first major support, followed by $372 and $366. At least in the foreseeable future, especially if ETH can stay above the important support areas, its medium-term outlook remains neutral.

Whales Offload: Ethereum Crashes 4% In 4 Hours—What’s Behind The Drop? originally appeared on Forbes.com 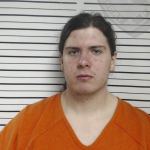 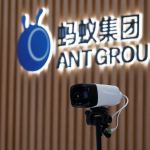