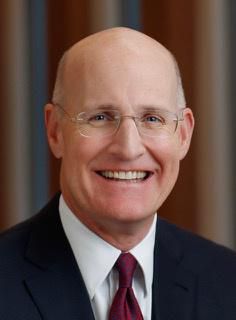 Wealth management’s future depends on hiring and developing a diverse workforce and doing a better job of servicing the needs of fast-growing minority communities.

Census figures show that whites’ share of the U.S. population declined in all 50 states since 2010. Four in 10 Americans now identify with a race or an ethic group other than white, according to an analysis by The Brookings Institution.

The demographic shifts underway in the U.S. pose challenges for wealth management firms whose ranks have typically been dominated by white males. Firms are now in a race to catch-up.

The 2020 murder of George Floyd sparked nationwide protests and highlighted racial and economic disparities, pushing firms to renew their past commitment to racial and gender diversity.

“No adviser is going to be able to optimize their growth strategy in the decade ahead unless they are reaching out to these communities,” Merrill Lynch Wealth Management President Andy Sieg said.

Sieg added: “There is going to be enormous wealth creation that happens in diverse communities in the decade ahead. It is going to take a variety of forms – African-American, Hispanic, Latino families.”

Advisors who fail to embrace diversity will see their market shrink, Sieg said.

Women are another segment that deserves greater attention, Sieg said. “Women already control an enormous amount of money in this country.” By 2030, women are expected to control $30 trillion in U.S. wealth, according to McKinsey & Co.

Merrill’s parent, Bank of America , has been aggressively hiring both women and minorities for years, Sieg said, noting that he accelerated the trend at Merrill since taking the helm.

About 50% of the company’s management team and employees are women or minorities. “One of the first things I did four years when I had the opportunity to step into this role was to make sure we had a diverse leadership team,” Sieg said.

“I think we see the impact of this on how we are approaching topics and solving problems. It has had a real business impact,” Sieg said.

Sieg said the wealth management industry has been very opaque on the issue of diversity, making it difficult to draw comparisons between firms.

Sieg said Merrill, however, releases numbers attesting to its progress on the diversity front. “There is great accountability that comes with doing this,” he said.

“A lot of my focus is: How do we continue to make progress? How do we hold ourselves accountable as an organization?” Sieg said. “I am very pleased by the progress we have made but we continue to have a long way to go until we are satisfied.” 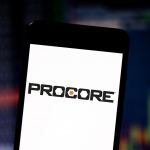 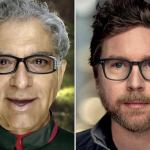