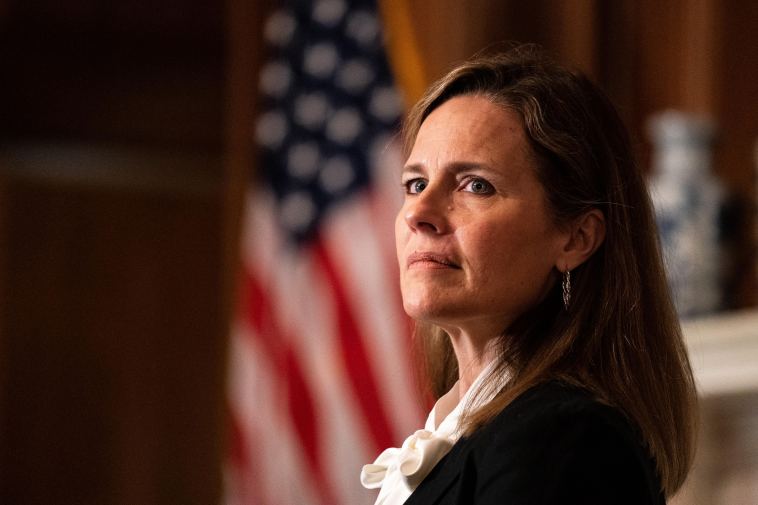 President Trump’s Supreme Court pick Amy Coney Barrett, at the center of a highly contested whirlwind push for confirmation, has made headlines multiple times over the past few weeks for revelations about her personal beliefs—most recently, for her reported role as a “handmaid” in a small Christian group.

Both The Washington Post and The Associated Press obtained evidence that Barrett, who has refused to discuss the subject publicly, served as a “handmaid” for the People of Praise, a small, close-knit religious community founded in South Bend, Indiana, in 1971 that opposes abortion and, per the testimony of former members, touts a conservative approach to gender and family structures.

The term “handmaid,” a nod to Jesus’s mother Mary who in the Bible is described as “the handmaid of the Lord,” was originally awarded to female leaders within each of the organization’s branches—including Barrett, per a 2010 directory.

The organization recently changed the title to “woman leader,” due to negative associations with “The Handmaid’s Tale,” the popular television show based on the 1985 novel by Margaret Atwood that was inspired by another contemporary Christian charismatic sect, People of Hope.

Despite the title, all the organization’s top leaders are male and while “handmaids” perform specific tasks like providing pastoral care, organizing aid for fellow members and offering advice on community issues, several former members detail an organization segregated by gender that gives little power to women and views men as the “head” of family and of faith.

“My husband at the time was very drawn to it because of the structure of the submission of women,” one former member, Coral Anika Theill, told the AP, having previously written in a book about her time with the organization that all personal decisions would be run through the male leadership.

While several other former members assert there is no disparity in the treatment of men and women, a 1997 academic analysis by Notre Dame philosophy professor Adrian Reimers, one of People of Praise’s earliest members, identified the group’s fundamental principle as the Biblical writing that the husband is the “head” and the wife must “submit in all things.”

It was common for People of Praise members to live together in gender-segregated communal houses, according to reports and member testimony, while The Guardian on Tuesday reported that Barrett herself lived in a communal house with one of the group’s founders, Kevin Ranaghan, while she attended law school.

1,800. That’s the number of adult members in People of Praise, according to the AP. The religious community has branches in 22 cities across the U.S., Canada and the Caribbean.

Barrett’s mother also served as a “handmaid” for the organization while her father ran People of Praise’s New Orleans site.

Last week, it was reported that Barrett signed a 2006 newspaper advertisement calling for an end to “the barbaric legacy of Roe vs Wade,” information not disclosed to the Senate ahead of her confirmation hearing. Similarly, Barrett did not report her involvement with People of Praise to the Senate both last month and three years ago when she was appointed to a U.S. Appeals Court in Chicago. While concern has mounted among abortion supporters that Barrett’s confirmation may lead to the upending of reproductive rights for women, the White House has continued to defend Barrett as an excellent scholar, able to separate her personal convictions from her role as a judge.

What Does It Mean That Amy Coney Barrett Served As A ‘Handmaid’ In A Religious Group? originally appeared on Forbes.com 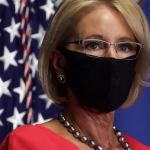 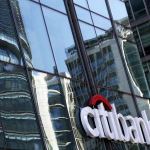