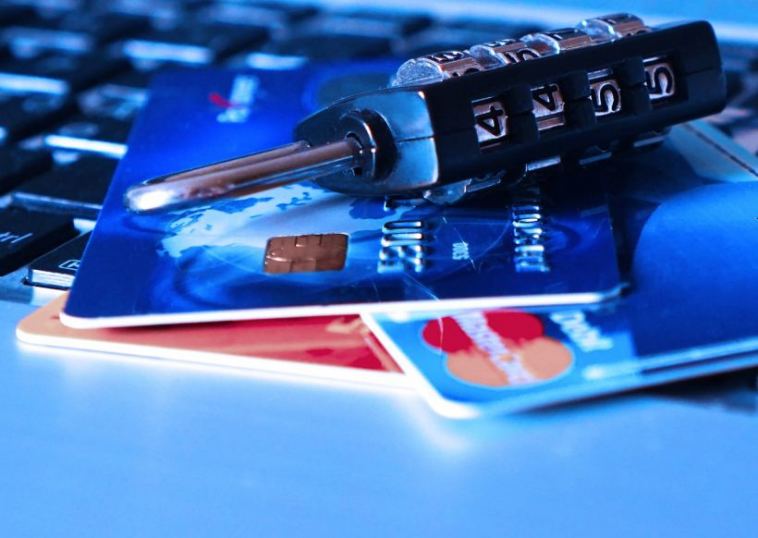 CVV stands for “Card Verification Value”. Simply put, CVV is a verification code on every credit card by which the bank of the card can ensure that the person who is using it has it with them.

The CVV code helps avoid fraud by reinforcing the security of your credit or debit card. With fraud so rampant in today’s digital age, the CVV is a valuable additional layer of protection.

The name that these digits receive may vary from one bank to another, but it is most often found as a CVV code or CVC Code (Card Verification Code).

Where is the CVV located?

Where is the CVV located? Most commonly, you will find the CVC on the back of the card, that is, right next to the band that contains the holder’s signature.

Even so, the possibility that some cards have it on the front of the card should be highlighted (as is the case, for example, with American Express cards).

What type of cards carry CVV?

The CVC is on all credit cards, debit cards, and even prepaid cards when they are recharged, whether they are Visa, Mastercard, or others.

The function of this code guarantees security in debit or credit transactions carried out over the phone or over the internet, so it is essential that all cards that can be used for this type of purchase contain this code or verification number.

How many types of CVV ​​are there?

Although only one of them appears on the card, the truth is that its magnetic stripe contains a second CVC. Both serve to verify the ownership of the cardholder, although it is true that both operate at different times.

The form on the card is used for remote purchases and the one that is integrated into the magnetic stripe of the card itself. It is the one used by companies to communicate with the bank when we make physical purchases through the POS (Point Of Sale) in shops.

What is CVV for?

The digits of this code (usually 3-digit security code, sometimes 4) are used to verify that, in remote transactions, the person making the purchases has the card in their possession. The numbers of this code are printed in carbon and do not appear in the copies that could have been made of the physical card, so it is necessary to have it to know them.

Safety first! Given that more and more people are using the internet to make their purchases, make transfers, or request loans, among other steps, banks must take all kinds of precautions to avoid fraud in this type of online payment. Therefore, CVV or “Card Verification Value” plays a pivotal role in protecting both the consumer and bank from risk. 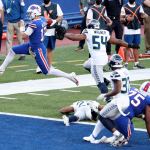 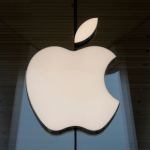