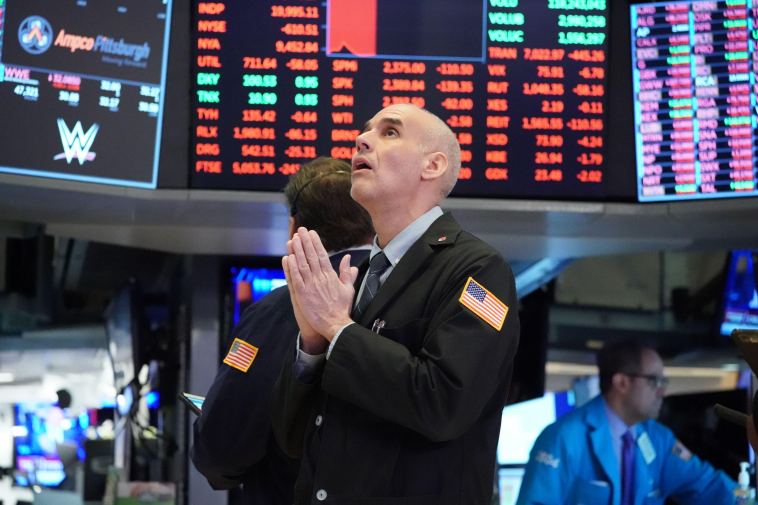 Historically, researchers have found that January has historically been a strong month for stocks, especially smaller companies with weaker performance the year before. Might we see this same trend in 2022?

Multiple researchers have examined the January effect. This paper by Mark Haug and Mark Hirshey of the University of Kansas explains the January effect and finds it to be present over many decades up to 2005 when the research was published.

Specifically, smaller companies that have had weaker performance over the prior year can rebound quite strongly over the first few trading days of January if history is any guide.

What Causes The January Effect?

Researchers believe there may be two primary causes of the January effect. This is helpful because historic trends may just be data mining, hence having an underlying rationale can add weight to the theory.

Firstly, tax-loss harvesting may drive the January effect. If investors are selling losing investments to maximize taxable losses in December, then they perhaps may want to buy them back in January of the next calendar year, after a 30 day window, to avoid a wash sale for U.S. investors in taxable accounts. That might depress the share prices of poor recent performers in December, only for them to bounce back in January. That seems consistent with what we see in the data.

Secondly, there may be window dressing from professional portfolio managers. Often such managers report their holdings to clients at the end of December. It’s a much better story to tell if you can showcase your winners from the prior year and dump the poor performers. However, after the reporting snapshot is done, maybe managers return to owning their poor performers, hoping they will do well in the new year.

Any investment strategy as simple as buying certain stocks in a given month should be put to the test. With 12 months to test, there’s a chance that one month of the year looking good could just be random. Plus as the markets contain a lot of smart money, trading strategies that worked in the past may be copied by others in future, making them less profitable in future.

An analysis in 2010 looking at calendar anomalies in the stock market argues that the January effect is not a unique monthly trend and is just an example of the market tending to rally around the turn of month and during the November-May period.

This perspective doesn’t eliminate the possibility of a January effect, but it does suggest that it could be becoming less important than it once was.

A more recent paper from 2015 argues that other factors impact small stock performance throughout the year and that liquidity and stock quality are important variables to control for. However, their data, even with their suggested adjustments, does still show stronger returns in January for smaller stocks than for the other 11 months of the year, albeit the difference is less marked.

They also note that the effect faded quite significantly in the 1980-2000 period, though it appears to have resurfaced more recently.

So it will be interesting to monitor how smaller stocks that saw a rocky 2021 fare in the first few trading days of 2022. The historical evidence suggests that there’s a fair chance of such stocks outperforming. Of course the market is dynamic so there’s no guarantee. There have been plenty of years, and even a few decades, when the strategy has largely failed. Still, it is one market anomaly that seems to have a fair degree of historical and analytical weight behind it.

Will The Stock Market’s ‘January Effect’ Make You Money In 2022? originally appeared on Forbes.com 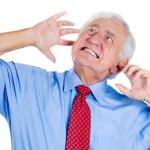 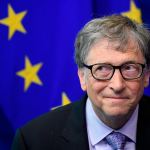