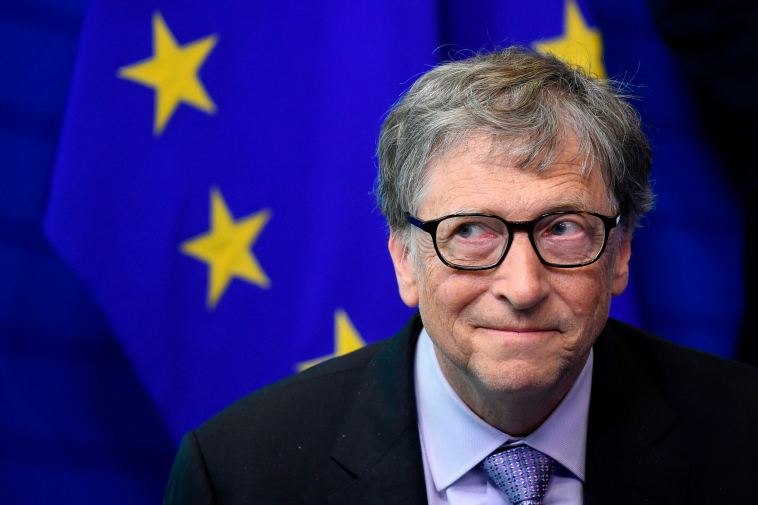 On December 5, 2021, the 23rd World Petroleum Congress kicked off in Houston, Texas, the first time it’s been held in the US for 30 years.

Not surprisingly, many of the comments on the first day were aimed at the need for fossil fuels. The over-riding goal of many oil and gas companies, especially in the USA, is to keep the production of oil and gas going – and for a long time.

But the uncomfortable fact is that while oil and gas contribute roughly 57% of global energy, the industry is also responsible for about 50% of global greenhouse gas (GHG) emissions.

The GHG issues, which are tied to climate change, make for a complex subject for many fossil energy companies. How to handle their future of energy and GHG emissions is like standing on the edge of a muddy stream trying to see how deep it is.

However, emphasizing the benefits of oil and gas for our civilization is appropriate because many of the benefits are regarded as essential for much of the world. Here are a few quotations from the conference:

Exxon CEO Darren Woods: “The fact remains, under most credible scenarios, including net zero pathways, oil and natural gas will continue to play a significant role in meeting society’s need.”

Stephen Green, Chevron’s head of North America exploration and production: ‘More than 80% of the world’s energy demand is supplied by oil and gas [and] Chevron is committed to reducing carbon emissions until “game changing technologies” allow a lower carbon energy environment. “The world will continue to need energy to get us through the transition.”’

But European companies are going one step further. Equinor out of Norway is an example:

‘Anders Opedal, CEO of Norway’s Equinor said, energy companies have a responsibility to bring down emissions and provide energy. “We will need oil and gas for many years to come but with reduced emissions,” he said.’

Equinor are working with bp to develop huge offshore wind systems off the northeastern coast of the US. Bp, who didn’t make it to the conference, have been investing quite heavily in renewable energies, and even announced they will divest from some of their oil and gas ventures. They have become an integrated company.

One thing is clear – oil and gas will be needed for a long time, and the industry are right about this. The debate is only about the transition from fossil fuel to renewables energies.

Meanwhile, Bill Gates in his book, How to Avoid a Climate Disaster, presents a picture of where we use fossil fuels, and why we need them. He insists we tend to take fossil fuels for granted. Here is a rather long quote from the book:

“Did you brush your teeth this morning? The toothbrush probably contains plastic, which is made from petroleum.

If you ate breakfast, the grains in your toast and cereal were grown with fertilizer, which releases greenhouse gases when it’s made. They were harvested by a tractor that was made of steel – which is made with fossil fuels in a process that releases carbon — and ran on gasoline. If you had a burger for lunch, raising the beef caused greenhouse gas emissions — cows burp and fart methane – and so did growing and harvesting the wheat that went into the bun.

If you got dressed, your clothes might contain cotton — also fertilized and harvested — or polyester, made from ethylene, which is derived from petroleum. If you’ve used toilet paper, that’s more trees cut down and carbon emitted.

If the vehicle you took to work or school today was powered by electricity, great – though that electricity was probably generated by using a fossil fuel. If you took a train, it went along tracks made of steel and through tunnels made using cement, which is produced with fossil fuels in a process that releases carbon as a by-product. The car or bus you took is made of steel and plastic. The same goes for the bike you rode last weekend. The roads you drove on contain cement as well as asphalt, which is derived from petroleum.

If you live in an apartment building, you’re probably surrounded by cement. If you live in a house made of wood, the lumber was cut and trimmed by gas-powered machines that were made with steel and plastic. If your home or office has heating or air-conditioning, not only is it using a fair amount of energy, but the coolant in the air-conditioner may be a potent greenhouse gas. If you’re sitting in a chair made of metal or plastic, that’s more emissions.

Also, virtually all of these items, from the toothbrush to the building materials, were transported from someplace else on trucks, airplanes, trains, and ships, all of which were themselves powered by fossil fuels and made using fossil fuels.

In other words, fossil fuels are everywhere. Take oil as just one example: The world uses more than 4 billion gallons every day. When you’re using any product at that kind of volume, you can’t simply stop overnight.

What’s more, there’s a very good reason why fossil fuels are everywhere: They’re so inexpensive. As in, oil is cheaper than a soft drink.” The price of oil is generally $1-2 per gallon. Costco sells soda for $2.85 per gallon.”

To be clear, Bill Gates is in favor of a transition toward renewables. Quoting from the dust jacket of his book:

“To stop global warming and avoid the worst effects of climate change, humans need to stop adding greenhouse gases to the atmosphere.

This sounds difficult, because it will be. The world has never done anything quite this big… This book is about what it will take and why I think we can do it.”

The water in the transition stream is muddy. The most direct way to reduce GHG emissions is to switch some oil and gas production to renewable development. Bp and Equinor, and other European-based companies are leading in this.

New Mexico is a state in the US that is struggling with the transition. They have set policy goals to make electricity 50% carbon-free by 2030, and to make economy-wide GHG emissions net-zero by 2050. The state has strengthened methane release rules from oil and gas industry operations that is one of the highest standards in the nation.

New Mexico is number 2 of oil-producing states in the US (after Texas), due to the prolific Delaware basin in the southeast corner of the state, and the oil and gas sector is the source of 53% of GHG emissions in the state.

But the kicker is the oil and gas industry provides about 40% of the state’s revenues, which is earmarked for schools, hospitals, and other agencies.

Clearing the transition stream in New Mexico will require some kind of a glide path toward net-zero by 2050. Some parts of the glide path have been identified, such as closure of coal-fired power plants. A push is being made by Iberdrola, a company out of Spain, to purchase PNM, a utility company in New Mexico and Texas, and then develop new solar systems in New Mexico. But this has met with local resistance based on alleged company performance back east.

At some point, production of oil and gas in the Delaware basin will probably have to be stemmed to complete the glide path. Three things may motivate this: First is a permanent ban on new leases on federal lands.

Second, in the US demand for oil will fall as cars and trucks go electric, which will happen fairly rapidly. Third, demand for natural gas to burn in power plants will decline in the US as electricity is decarbonized. Whether increasing demand for oil and gas in southeast Asia can compensate for lower demand in the US is an open question.

The Need For Fossil Fuels As Viewed By Oil Execs And Bill Gates originally appeared on Forbes.com 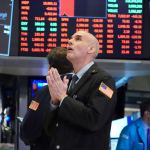 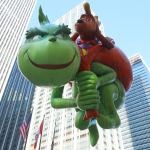