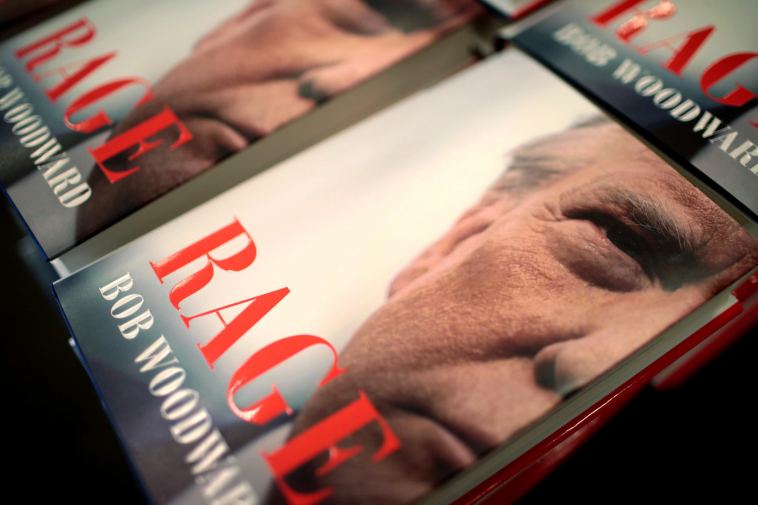 Bob Woodward’s Rage has sold more than 600,000 copies in its first week of publication, making it the fourth blockbuster book of the year about President Trump, but its sales are less than at least two of those at the same point.

Rage, a portrait of President Trump’s first term through 18 interviews he gave to Woodward, a two-time Pulitzer Prize-winning journalist who has covered every American president since Richard Nixon, has topped best-seller lists since its September 15 release.

The massive sales numbers for the first week, which combine all formats (pre-orders, print books, ebooks, audiobooks and e-audiobooks), have prompted publisher Simon & Schuster to announce a fourth printing, which will bring the number of hardcover copies in print to 1.3 million.

“These sales put ‘Rage’ on a trajectory to be the best-selling work of investigative journalism published in 2020,” read a Wednesday announcement from S&S.

However, despite the buzz surrounding some of the book’s revelations, such as Trump admitting the coronavirus was “deadly stuff” to Woodward in February while publicly downplaying the pandemic’s severity, Rage’s first-week sales figures have been topped by at least two of the other three blockbuster Trump books released this year.

Too Much and Never Enough, written by Trump’s niece, Mary Trump, had sold 950,000 copies by the end of the first day of release, publisher Simon & Schuster said, noting that this was a new sales record.

A White House memoir by former National Security Adviser John Bolton, The Room Where It Happened, sold nearly 800,000 copies during its first week, while Disloyal by Michael Cohen, Trump’s long-time personal attorney and fixer, became a New York Times best seller (Skyhorse Publishing did not respond to Forbes’ questions about the book’s sales).

Rage began stirring controversy even before it was published when Woodward released interviews in which Trump admitted to downplaying the threat of the virus in public to avoid panic. Woodward himself faced criticism for not publishing this information earlier, an act that many argued could have shifted the trajectory of a pandemic which has now killed over 200,000 Americans. Woodward argues he had to verify the information first. However, Trump’s handling of the coronavirus is just one of many revelations within Rage. Others include that two of the administration’s top officials—James Mattis, who was Trump’s first defense secretary, and Dan Coats, the then-director of National Intelligence—believed Trump was “dangerous” and “unfit” for the presidency, and considered speaking out about this publicly. Also, per the book, Trump repeatedly denigrated the U.S. military and top officials, and an accidental war with North Korea in 2017 was far more likely than most Americans knew.

Trump was not happy about the book, writing on Twitter two days after its release: “Bob Woodward’s badly written book is very boring & totally ‘obsolete.’ Didn’t even talk about the recent Middle East deal. Just another tired, washed up Trump Hater, who can’t stand that I have done so much, so quickly! #MAGA”

“Bob Woodward’s new book Rage, and the controversies around it, explained” (Vox)

Woodward’s ‘Rage’ Sells 600,000 Copies In First Week, But It’s Far From The Best-Performing Trump Book Of 2020 originally appeared on Forbes.com 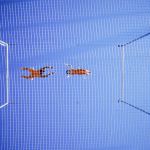 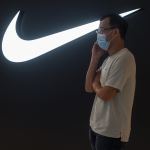