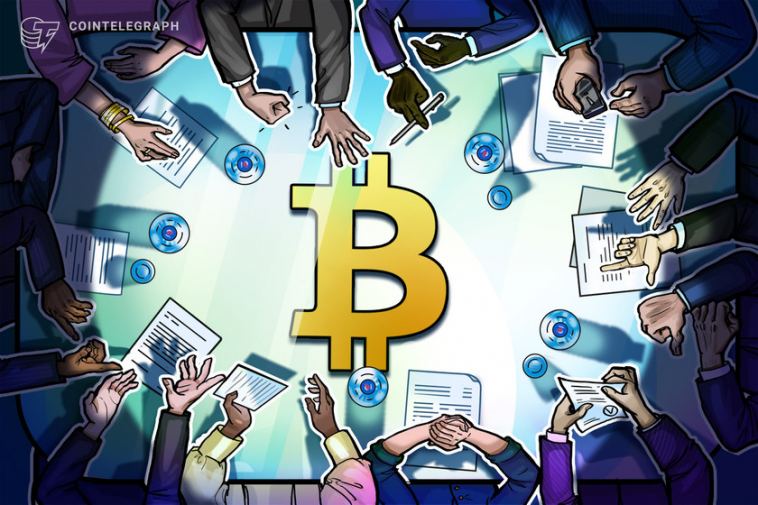 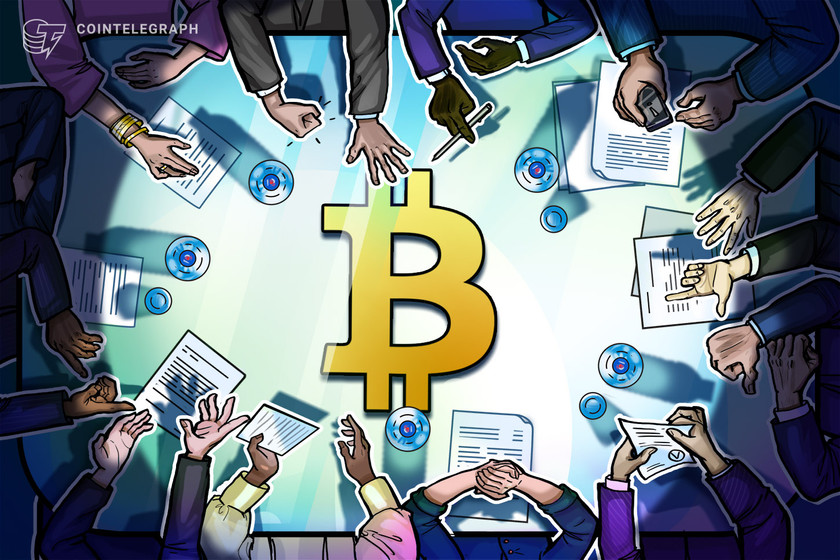 “There are many reasons why the price of Bitcoin can rise or fall, but S2F is not one of them”, contends report author.

A report authored by the research team of ByteTree purports to debunk one of the most popular Bitcoin (BTC) valuation models — Stock-to-Flow. The model provides a very optimistic forecast for Bitcoin, claiming that a year from now we should see price levels above $100,000.

BytTree’s co-founder and chief investment officer, Charlie Morris, dedicates the entire fourth chapter of the report to “debunking” it. The stock-to-flow models have been applied for decades to forecast the price of commodities like gold and silver. Stock is the existing supply of the asset and flow is the additional new supply that is being generated. Applied to Bitcoin, it hinges on the fact that its inflation or flow will be getting progressively smaller, while the stock-to-flow ratio will be getting progressively higher. Thus, producing “sky is the limit” forecasts for the price.

Morris contends that the Bitcoin price is not dictated by the supply-side economics at all. In an economy, he argues, the market adjusts on both sides: supply and demand until the new equilibrium is reached. Since Bitcoin’s supply is fixed, it is left to the demand side of the equation to determine the price, he concludes.

Morris believes that another problem with the model is that it overemphasizes newly-mined coins as if they were the only ones available for sale, “but anyone who owns Bitcoin is free to sell.” He also points out that the network’s dynamics have changed:

“When the network has a large stock and a relatively small flow, it is the stock that matters. As the flow diminishes, it becomes less important in influencing market prices.”

Further, he suggests the role of the Bitcoin miners has diminished over time as indicated by the decrease in the ratio of their revenues to market capitalization:

“Miners’ once earned 50% of the market cap each year. At that time, they had a huge influence on price, but at 1.7%, they don’t. Similarly, they used to account for 68% of all the transaction value, which has fallen to 3.9%.”

He acknowledges that miners still play an important role as the network’s maintainers “but their economic footprint is diminishing”.

Morris provides another criticism of the model — it does not take into account the actual usage and adoption of Bitcoin, which he believes is the network’s intrinsic value:

“I would argue that Bitcoin represents a powerful digital network that is thriving. It is a sort of technology stock without profits or a CEO, but with high security, growing distribution and application. There are many reasons why the price of Bitcoin can rise or fall, but S2F is not one of them.”

It’s worth noting that the price has lagged behind the level forecast by the model in the months since Bitcoin’s third block halving. 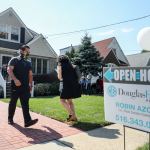 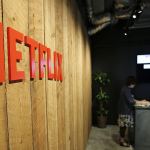