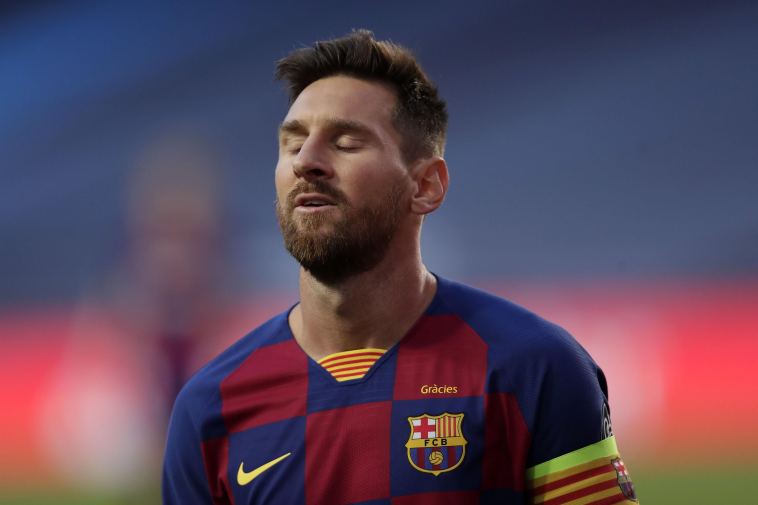 FC Barcelona are adamant that their captain Lionel Messi is not for sale, while the skipper has key dates ahead of him in the next month or so that are instrumental to his immediate future.

Linked with a move to Inter Milan since the beginning of the year, crisis has swept in at the Camp Nou after last Friday’s shock 8-2 defeat to Bayern Munich in the Champions League quarterfinals.

The head of coach Quique Setien was the first to roll, following that of sporting director Eric Abidal whom Messi had publicly rowed with regarding comments made in relation to the firing of Setien’s predecessor Ernesto Valverde.

Before these dismissals, however, shockwaves had been sent through the soccer world on Sunday evening when Brazilian journalist Marcelo Bechler reported that Messi wished to leave immediately and not wait for his contract to run down next summer.

Ronald Koeman unveiled as the new manager on Wednesday, he met with Messi the next day when according to RAC1, the Ballon d’Or winner confirmed that he sees his future “more out of the club” than in while consequently putting a string of Europe’s top clubs on alert.

It has been suggested then that Barça should perhaps cash in now on Messi to avoid him walking on a free in 2021. Yet on Saturday morning, Mundo Deportivo claim that the Catalans insist Messi is not for sale at a cut-rate – perhaps around the €100mn ($118mn) that Juventus paid Real Madrid for generational rival Cristiano Ronaldo in 2018 – and only through the activation of his monstrous €700mn ($826mn) release clause.

While it of course goes without saying that nobody would hand over such a fee when Messi can negotiate with whomever he wishes from January onwards, SPORT point out a series of key dates the number 10 has coming up.

On August 30, as Koeman has ordered, Barça’s first team squad returning to training. Then, two days later on September 1, the transfer window closes in England meaning Pep Guardiola’s Manchester City would be out of the race to sign Messi.

On October 5, the same development unfolds in Italy – where Inter and Juventus are of course based – and Spain, which means there is not much time for the Argentine to relocate and play his 2020/2021 campaign elsewhere.

Barcelona Insist Messi Only For Sale Via Release Clause, But Captain Has Key Dates Regarding Future originally appeared on Forbes.com 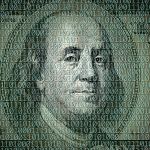 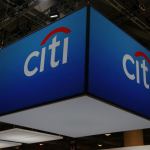