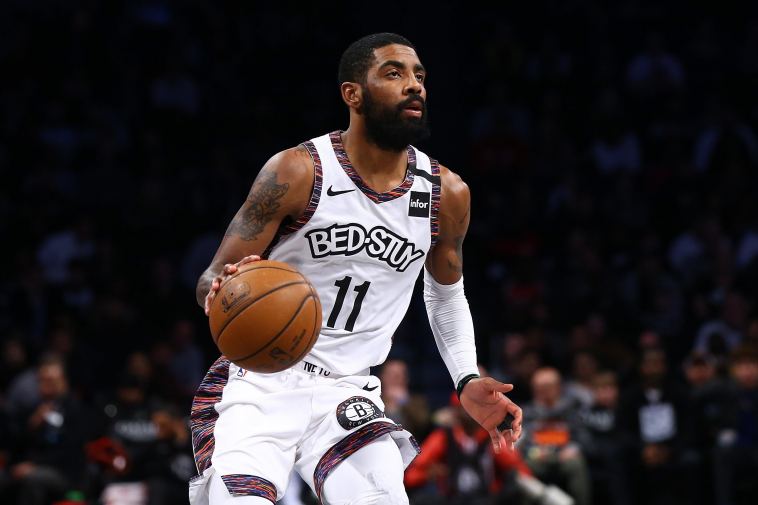 “There’s no concussion symptoms but we’ll have to reevaluate it when we get the second scan,” Nash said following the Nets 115-107 win over Chicago.

Nash said X-rays were inconclusive, possibly due to swelling in Irving’s face, after he took an elbow in the third quarter and was helped by trainers before walking under his own power to the locker room.

“Yeah, I thought he would be alright,” said Kevin Durant, who had 21 points and 8 rebounds in the win. “I know he mixes it up a lot with the big fellas so he might catch an elbow here or there, but Kyrie plays with such toughness and competitiveness. I knew he would get up.

“But he took a nice elbow to the face. But hopefully he’ll get checked out tomorrow, see everything’s alright and move forward He’ll be alright.”

As for his own status for the second half of a back-to-back Wednesday against San Antonio, Durant said he would see how he feels in the morning.

“It’s a possibility for sure, we’ll see in the morning,” Durant said, echoing what Nash said.

The Nets are 44-24, 2 1/2 games back of Philadelphia for the No. 1 seed in the East and one game ahead of Milwaukee. Both the 76ers and Bucks have the tiebreaker on the Nets. 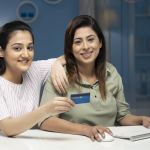 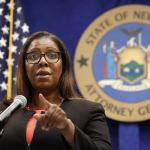