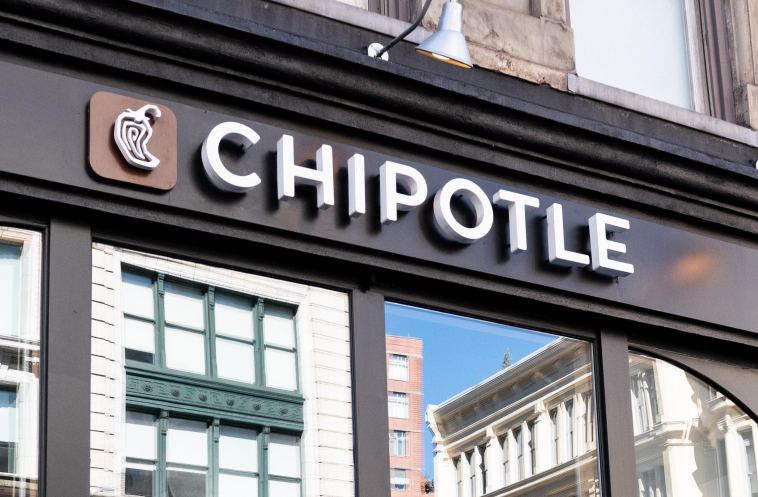 Chipotle reported record third-quarter sales Wednesday due to a boom in online orders, but increased delivery costs cut into the company’s net income.

Nearly half of all digital sales were delivery, Chipotle said, while the other half were pickup orders.

Even though the company’s earnings beat analysts estimates, Chipotle shares still fell 4% in after hours trading, likely due to sky-high expectations, according to Barron’s.

Though Wall Street was disappointed, Chipotle’s record sales show that a few national chains are making due during the pandemic. Dominos, McDonalds and Papa John’s are also seeing online orders skyrocket, while many small businesses are at risk of shutting down permanently.

Chipotle is also starting to charge 25 cents for a tortilla on the side. 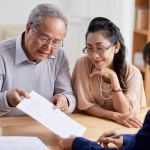 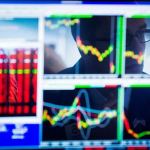