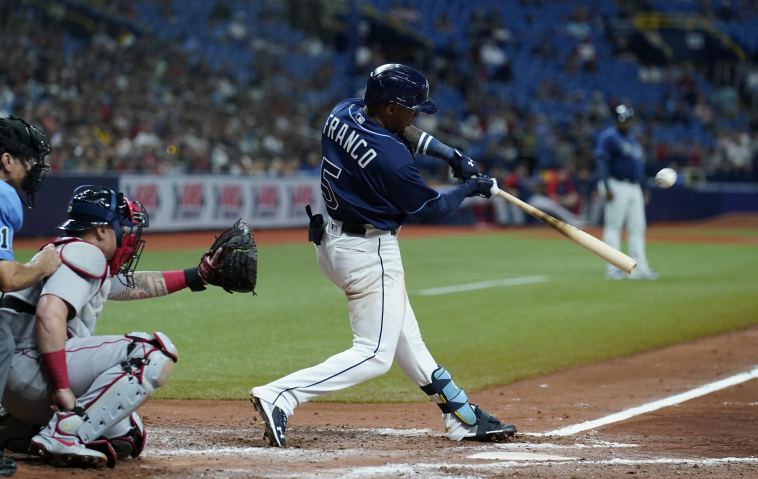 The crowd roared when Wander Franco was announced as part of the starting lineup and began chanting his name three pitches into his first at-bat as a big leaguer.

The decibel level surged when he drew a six-pitch walk from Boston starter Eduardo Rodriguez, and came around to score on a throwing error by Xander Bogaerts.

The noise when Franco launched a three-run homer off Rodriguez to tie the game in the fifth? It did not subside until after a curtain call was acknowledged.

“I felt the fans came out to see me play and I wanted to thank them,” said Franco, who as he crossed home plate pointed to his father in the stands, through an interpreter.

Indeed, MLB’s top prospect, wearing No. 5 in honor of fellow Dominican Albert Pujols, had quite a debut Tuesday evening in St. Petersburg.

Franco, batting second and playing third, went 2-for-4 with a double and walk in addition to his homer. It was not enough as the Rays lost, 9-5, in 11 innings to fall 1.5 games behind the Red Sox in the American League East. It was Tampa Bay’s seventh straight defeat.

But the night belonged to Franco.

“You never forget your big league debut and he checked a lot of boxes tonight,” said Rays manager Kevin Cash. “He is a talented player who is going to be fun to watch over the coming couple of months.”

Though Franco had been to Tropicana Field before, nothing compared to arriving at the dome to make his MLB debut.

Franco, who turned 20 on March 1, said he felt that he was ready for the big time in spring training. However, with the 2020 minor league season being wiped out due to the pandemic — Franco was part of the Rays’ 60-man player pool during the season and 40-man player pool in the postseason — and with not having played above Class A, the right thing to do was to get him regular at-bats in the minors.

“I think he has kind of shown to everybody that he is ready,” said Cash. “He has conquered every level and I think it was totally the right decision by us coming out of spring training to let him go play Triple-A baseball. He had never done that and with last year (with the minor league season cancelled due to the pandemic), not being able to play and getting game reps, it was a smart thing to do.”

Franco spent most of his 214 games in the minors at short, including Saturday, the last game he played with Durham prior joining the Rays. He got some work at third during spring training and at the alternate training site last summer before playing seven games at the position with Durham this season.

The Rays have long emphasized player versatility and Franco is no exception. To that extent, Cash credited Durham manager Brady Williams and scouts within the organization for preparing Franco with understanding the “little things” that go into helping the ballclub win. That includes playing more than one position.

“We are not a team that has many players that just get entrenched at one spot and we don’t want to do that now.” said Cash. “We think we are a better club with being versatile and now he will be a part of that.”

Franco, of course, was not summoned to sit and watch. His presence will bite into the number of at-bats of other infielders. Franco joins an infield featuring Joey Wendle, Yandy Diaz, Taylor Walls, Brandon Lowe and Ji-Man Choi. All but Choi, a first baseman, has played multiple positions on the infield this season and Lowe has played some in the outfield. (Walls has played exclusively at short since the Rays brought him up in late May, though he played other infield positions in the minors.)

Hence, Cash will have to find a way to keep everybody happy.

“He is going to play a lot.” said Cash, of Franco, who will also play short. “It will be on us, myself, to communicate with the guys that (not being in the lineup) is not a demotion. It is a day off, or not starting. Get ready to help us win.”

However that works out remains to be seen and the trade deadline is likely to come into play as a means of alleviating the surplus. For now, Franco is ready to help the Rays win.

“I am going to give 100 percent of what I’ve got and just continue with the work that I have been doing in the hope that it turns me into a superstar,” he said. 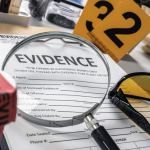 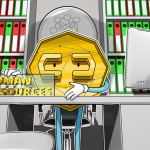