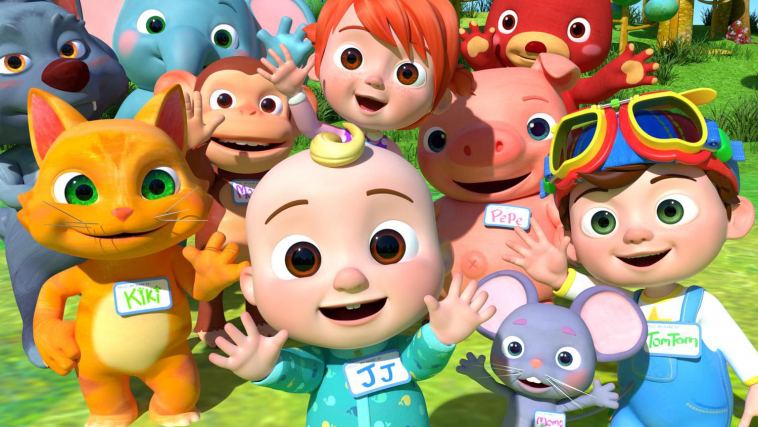 First it was Cobra Kai. Then it was Away. Then Ratched came along. And now the crown has been passed down to Emily in Paris. These are the shows that have held the #1 spot on Netflix’s
Top 10 list for TV shows over the past 40 days. Which unequivocally makes those shows the four most popular programs on Netflix, right?

Wrong. Because CoComelon would also like to enter the discussion.

For those unaware, CoComelon is a children’s program where the kid audience (as Netflix describes it) “learn letters, numbers, animal sounds and more with J.J.” The show only has one season with three episodes currently available on Netflix. But those three episodes have generated more traffic than just about any other TV show available on Netflix.

This musical series may only be targeted at a very specific demographic—but CoComelon has captured that audience in an unprecedentedly viral manner. Which maybe shouldn’t be too surprising, considering the show started as a YouTube channel that currently has 92 million subscribers who have watched CoComelon’s videos almost 78 billion (that’s right: “billion” with a “B”) times.

And that success has translated very well to Netflix. Perhaps you haven’t noticed, however, because the highest position CoComelon has ever reached on the Daily Top 10 charts has been third place (which the show only accomplished one time). Past that, CoComelon has reached the fourth-place position five times and the fifth-place position 13 times.

But despite the fact that CoComelon has never reached that #1 position like Cobra Kai, Away, Ratched and Emily in Paris have, none of those shows have been able to remain as popular as long as CoComelon has. While adult programs have come and gone from the Top 10 throughout the year, CoComelon has been one of the only children’s program to rank among them.

In fact, CoComelon has been on the Daily Top 10 charts for 43 consecutive days—a feat only five other shows have achieved since the Top 10 list was established earlier this year. And those five shows just happen to be the five most popular programs on Netflix in 2020: Tiger King, Ozark, Outer Banks, Avatar: The Last Airbender and The Umbrella Academy.

Here are the current longest Top 10 streaks on Netflix this year:

As you can see, Cobra Kai is also in the midst of a legendary Top 10 streak. But that show’s 42-day streak still trails CoComelon’s. Plus, Cobra Kai is on its way off of the Top 10 charts (the show has fallen down to the #9 position for three days straight), while CoComelon has remained steady in the middle of the pack. In its 43 days on the Top 10 charts, the children’s program has fallen to the #8 position only twice.

So, with no clear signs of slowing down, it seems CoComelon has a legitimate shot at catching Avatar: The Last Airbender’s record of 61 consecutive days on the Top 10 charts.

And if that happens, then there’s no telling how high CoComelon will rise on the 2020 Netflix rankings. Thanks to a system I developed that tracks movie and show performance based on Daily Top 10 rankings, I’ve determined that CoComelon currently sits in 13th place amongst all shows in 2020:

With 232 points accumulated so far, CoComelon should easily catch programs like 13 Reasons Why, Space Force and Jeffrey Epstein: Filthy Rich over the next several days and become one of the ten most popular programs on Netflix this year.

After that, CoComelon will have to maintain its popularity into the month of November to move past TV shows like All American, The Office, Cobra Kai and Love is Blind. Which shouldn’t be too hard, considering that CoComelon collected 163 points in the month of September alone. So, if CoComelon can keep up this success in October—a month where the show has already accumulated 48 points—then there’s no telling how high the show will rise up the charts in 2020.

Forget ‘Emily In Paris’ And ‘Ratched,’ Because ‘CoComelon’ Might Be The Most Popular Show On Netflix originally appeared on Forbes.com 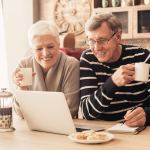 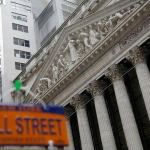