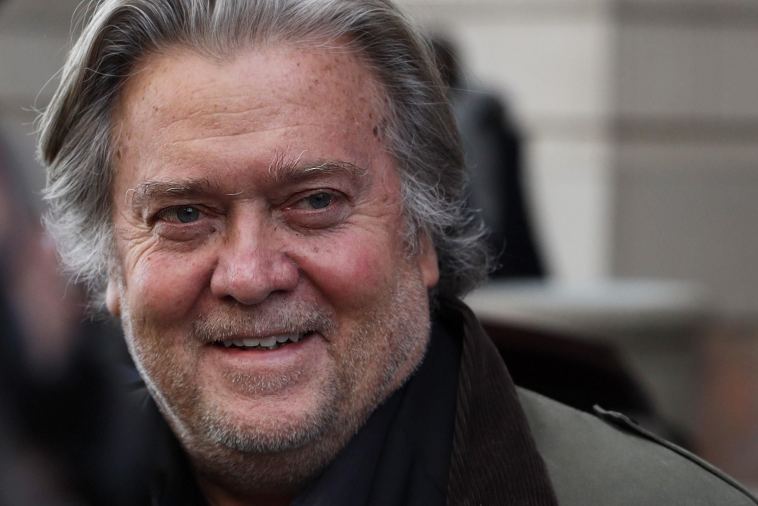 Steve Bannon’s lawyers on Friday told a federal judge they plan to withdraw from representing Bannon in his criminal case, Law & Crime reported Friday, hours after the political strategist was widely condemned for saying he’d like to see Dr. Anthony Fauci and FBI Director Christopher Wray beheaded as a “warning to federal bureaucrats.”

Bannon’s lawyers from the firm Quinn Emanuel wrote to U.S. District Court Judge Analisa Torres, from the Southern District of New York, requesting a hearing set for Monday be postponed for three weeks so Bannon can find new legal counsel, according to the letter obtained by Law & Crime.

Prosecutors from the U.S. Attorney’s Office for the Southern District of New York in August announced that Bannon and three co-conspirators were arrested and charged with one count of conspiracy to commit wire fraud and one count of conspiracy to commit money laundering, each punishable for up to 20 years in prison, for allegedly defrauding donors through the crowdfunding campaign “We Build the Wall” and using some of the funds for personal gain; Bannon plead not guilty.

Forbes has reached out to Quinn Emanuel for comment.

During his “War Room” show on YouTube, Bannon first suggested firing Fauci and Wray before saying he wants to see their “heads put on pikes” and placed outside the White House. YouTube and Facebook removed the video and the show’s Twitter account was permanently suspended. Bannon was executive chairman at the far-right Breitbart News Network before becoming the chief executive of Trump’s presidential campaign and the White House’s chief strategist. He left the White House in August 2017.

Steve Bannon Condemned, Banned From Twitter After Suggesting Violence As ‘A Warning To Federal Bureaucrats’ (Forbes)

Steve Bannon Indictment: He Pleads Not Guilty To Fraud Charges As Trump Tries To Distance Himself (Forbes)

Follow me on Twitter or LinkedIn. Check out some of my other work here. Send me a secure tip. 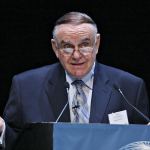 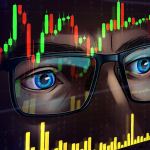