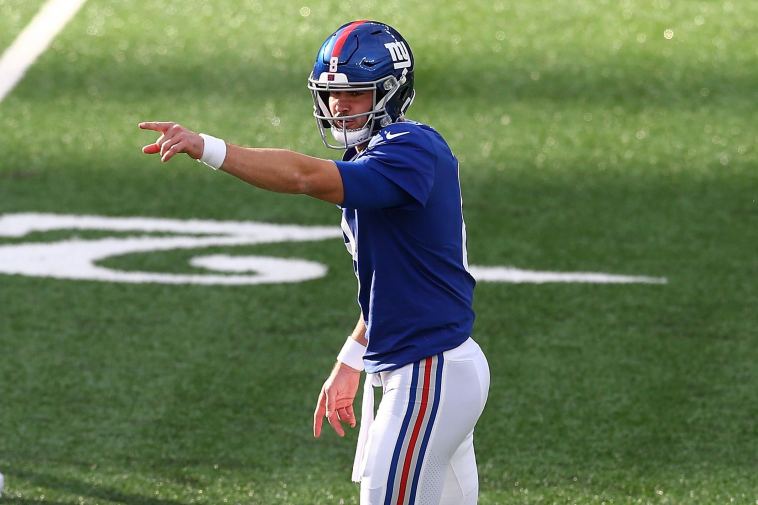 New York Giants quarterback Daniel Jones has a chance to do something that his predecessor Eli Manning never did.

Beat the Baltimore Ravens on their home turf.

Jones is set to start this weekend’s game after missing last week’s game with hamstring and ankle injuries. He also has another opportunity to do something that Manning had to do so many times early in his 16-year career: Quiet the critics who doubt him.

In only his second season, Jones has yet to play in a game whose ramifications are as big as this week’s challenge against the Ravens.

If he can lead the Giants to a victory, that will help keep New York’s postseason hopes alive.

Giants head coach Joe Judge offered a definitive endorsement of Jones earlier this week when asked if he anticipated Jones being at the offense’s helm in 2021.

When asked if he had experienced a moment in which Jones solidified his standing in the head coach’s mind, Judge said, “I’m not going to point to one moment, but I can talk about this entire season of his. The guy’s definitely earned my respect. I kind of made it very hard on from the beginning and a lot of ways and he hasn’t blinked.”

Judge later explained that he challenged Jones behind closed doors, something he does with every player given the sport’s competitiveness and that the quarterback passed with flying colors.

“Watching Daniel work, watching the respect he has in the locker and watching them improve throughout this season, I think he’s demonstrated a level of toughness and leadership and knowledge on the field that gives us confidence to put them out there and build with Daniel,” Judge said.

That confidence is why Judge has stuck with Jones, whose play earlier in the season had people seriously questioning if he was worth the sixth overall pick in last year’s draft.

Jones appeared to be pressing to make plays that weren’t there, and that pressing led to some ugly statistics for the second-year quarterback.

After throwing for two touchdown passes and 279 yards in the Week 1 regular-season opener against the Steelers, Jones didn’t throw another touchdown pass until Week 6 in the team’s first win of the season, a 20-19 victory over Washington.

In his first eight games, Jones threw just seven touchdown passes to nine interceptions and failed to pass for at least 200 yards in four of those games. His ball security issues from his rookie season also carried over into Year 2, as he fumbled five times, losing four balls in those first eight games.

Not all of that is Jones’s fault—his offensive line delivered inconsistent pass protection, and his receivers didn’t exactly help him out in failing to catch every single catchable ball that came their way.

But Jones himself knew that if things were going to change, he’d have to start by realizing that he didn’t have to go for the home run on every single play.

“I think at times, particularly early in the year, I felt like I was pressing to make a play when it wasn’t there,” Jones said.

“Learning when it’s not there, when the best decision is to protect the ball and make sure you’re controlling that—I’ve learned a lot through certain situations and situations we’ve played in in different games.”

He’s done just that, and it’s paid off. Although he’s missed two games in the second half of the season, he hasn’t thrown an interception, and of his five fumbles, he’s lost only one ball.

The touchdowns? Jones has only added one via the air while scoring one on the ground. By cleaning up some of the mistakes he was making earlier in the year, he’s not only improved his confidence, but he’s set himself up to end any lingering questions about his suitability as a franchise quarterback, even if in his mind.

“My job is to earn it every day, and that’s the approach that you have to take in this league,” Jones said. “Come in every single day, earn your job, work hard, do what you’re asked to do, improve as a player every day—that’s what I’m focused on.” 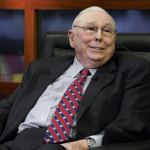 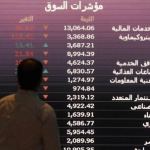