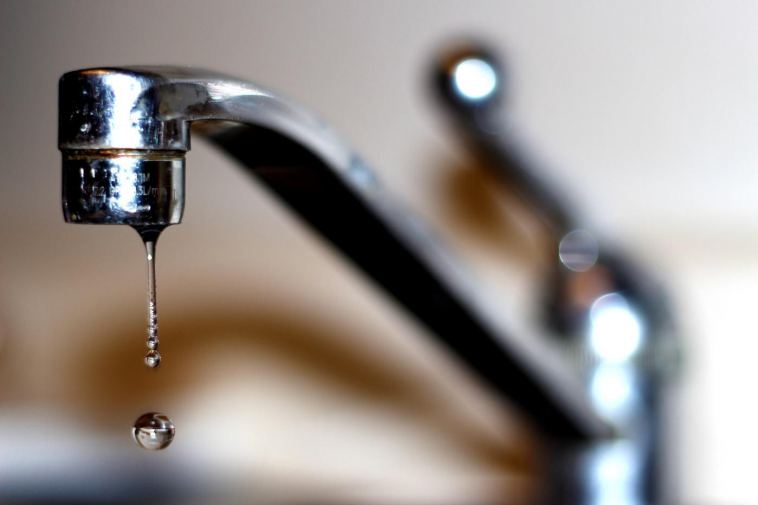 The impacts of winter storms and a historic cold snap that took place well over two weeks ago are continuing to be felt for a large population across the South, as infrastructure systems largely unprepared for the cold are still recovering from the massive blow.

Between Texas, Louisiana and Mississippi—the states most impacted in terms of water—more than 250,000 people remain without direct access to clean water in homes, either due to water outages or boil water advisories.

In Jackson, Mississippi, more than half of schools remained closed for in-person learning due to inadequate water pressure.

Officials in the city do not know how many residents still have water outages and do not know when those outages might be restored.

There are still even some without power from the winter storms, though most are far from Texas, where millions went without electricity in the record cold.

More than 1,000 customers remain without power in areas of southern West Virginia, some of whom have gone without electricity since an ice storm on Feb. 11, during the first in a series of major winter storms to hit the South, days before the largest of the storms devastated Texas.

Restoration efforts for the small pockets without power have been slowed because of flooding in recent days.

A series of winter storms bringing snow, ice and record cold hit large swaths of the South over the course of about a week during mid-February, bringing some areas that can go years without snow and ice multiple events in just a matter of days. By far the most widespread impacts were in Texas, where the state’s electric grid was pushed to the brink of total failure, leading to rolling blackouts that left millions in the dark and without access to heat during cold temperatures which in many cases broke records that had stood for over a century.

Temperatures quickly rebounded after the deep freeze. Some areas that dealt with record lows and days of temperatures mostly below freezing had highs in the 80s just over a week later.

Disaster Beyond Texas: Large Swaths Of The South Remain Without Water And Power (Forbes)

Over 250,000 Still Without Clean Water In Homes After Winter Storms originally appeared on Forbes.com 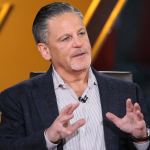 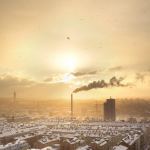