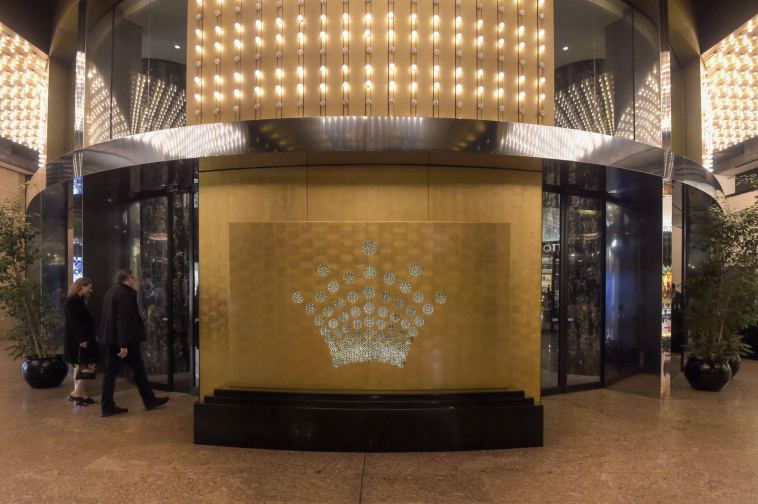 Since Star proposed the merger in May, Australian regulators have widened probes of casino operators down under, with the anti-money laundering watchdog scrutinizing Crown’s Melbourne casino. Star’s all-share merger proposal with Crown would have created a A$12 billion ($8.9 billion) casino giant.

“Issues raised at the Victoria’s Royal Commission into Crown Melbourne have the potential to materially impact the value of Crown, including whether it retains the license to operate its Melbourne casino or the conditions under which the license is retained,” Star said in a statement.

“We continue to believe substantial benefits could be unlocked by a merger,” Star said. “However the uncertainty surrounding Crown is such that Star is unable to continue at the present time with its proposal in the form as announced on May 10, 2021.”

Both Crown and Star said they are open to exploring potential opportunities. “Crown remains willing to engage with Star in relation to a potential merger on terms acceptable to both Crown and Star,” Crown said in a separate statement.

Packer is the largest shareholder of Crown, which owns casinos in Australia and London, after taking over the empire of his late father, Kerry. He stepped down from the company’s board in March 2018 and resigned from the board of his family’s holding company Consolidated Press four months later. With a net worth of $3.2 billion, Packer was ranked Australia’s 15th-richest individual on the World’s Billionaires List published in April. 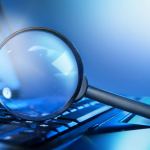 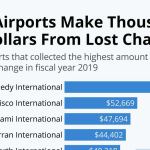