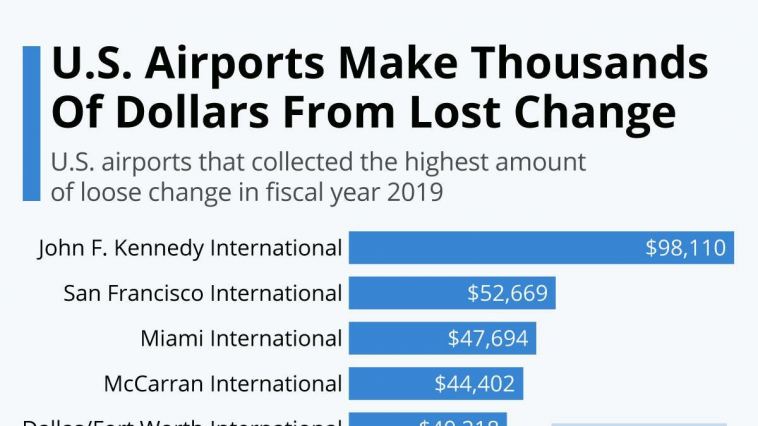 Security screening at major airports can prove a stressful experience, even more so if you’re running late and under time pressure to catch your flight. After passengers empty their pockets and remove their wallet, smartphone, keys and loose change, it becomes nearly inevitable that some coins get left behind in the rush to the boarding gate. That loose change certainly adds up and the Transportation Security Administration states that some U.S. airports benefit to the tune of tens of thousands of dollars. In fact, the total amount of loose change scooped up by TSA officials in fiscal year 2019, ahead of the pandemic, was an impressive $926,030.44.

Even though the volume of passengers declined significantly in 2020 as a result of the pandemic, $517,978.74 was still lost by passengers. Given that the figure for 2019 is more representative of a standard year, which airports pocketed the most loose change? The TSA states that passengers at John F. Kennedy International in New York City left $98,110 behind at security screening, the highest amount collected at any U.S. airport. San Francisco International came second with $52,669 while Miami International rounded off the top-three with $47,694. The obvious question is what happens to all that money?

Unclaimed money is deposited into a special account where it can be tracked easily and Section 44945 of title 49, United States Code, grants the TSA budget authority to spend it. On September 30, 2019, the TSA had $3,618,696 in resources from loose change and it states that $2.1 million of that was obligated for training with just under $1 million actually spent during the year. $1,518,696 was on the books for FY 2020 and approximately $1.1 million of that was spent on coronavirus mitigation efforts such as the purchase of masks, gloves, plexiglass shields, and other protection measures for travelers and the TSA’s frontline workers. Taking into account the loose change collected last year, the TSA had $925,457.32 available for use at the end of 2020. 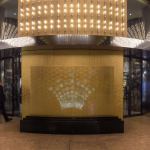 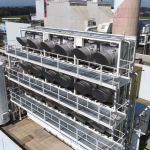