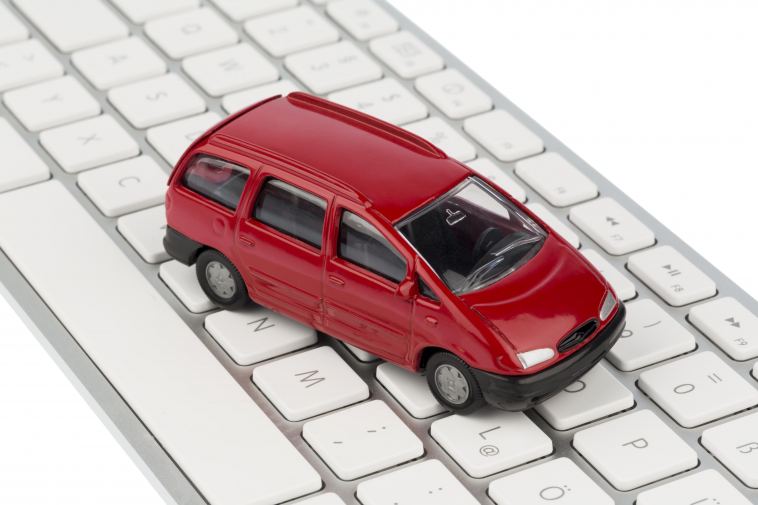 If you have ever submitted your email address to a car dealer when you were seeking to buy or lease a new car, the odds are you regretted it. On the occasions when you were so impolitic as to make an online inquiry of a dealer, one of two things probably happened. One, you got no reply at all. Crickets. Your plea to learn more about that $50,000 product whose purchase you were considering went totally unheard…at least as far as you know.

In this case, silence isn’t golden, but it’s not as bad as Two, where you were deluged with emails from the dealer, none of which answered your question, and those emails continued long after you’d purchased a vehicle elsewhere or thrown your hands up and moved to an undisclosed foreign locale.

Simply put, the automotive “leads” process is broken, and some might say irretrievably. It doesn’t give consumers what they want. Dealers will tell you it is harder and harder to get potential customers to submit any information about themselves, and especially critical contact information like email address or phone number. It is a giant lost opportunity for dealers because “leads” was a process that promised so many benefits decades ago when it was young and consumers weren’t so hardened against the idea of identifying themselves as prospects.

Roadster, a “commerce solutions” provider for car dealers, hopes to change all that. As part of a robust digital sales platform that it announced Monday, the San Francisco-based company has unveiled what it calls Express Response. It’s a new type of automated lead response that works in conjunction with other Roadster systems to give the prospect who makes the inquiry intelligent and relevant information designed to prompt them to engage with the dealership’s on-line purchase process.

According to Roadster execs, the system is a natural progression Roadster’s suite of digital retailing tools.

“The big aha moment was when dealers came to us and said, ‘this is really good, but is there a way you can automate the response to get them into my digital funnel?'” Andy Moss, Roadster CEO told me. “So that’s really what Express Response is doing.”

While not exactly a tailored, personal email that is directly responsive to the consumer’s question, the response gives the consumer tools to get the information they need about the vehicle they’re considering. In contrast, today’s typical auto-response system sends the consumer a “thanks for your inquiry; we’ll get back to you” message that is more a consumer turnoff than a help.

“If you don’t respond in a meaningful way quickly,” Moss told us, “that consumer will very rapidly move on and that opportunity is lost.”

The Internet sales teams within some dealerships spend a great deal time crafting and sending responses to consumer inquiries, but if the responses come the next morning rather than when the consumer is in the throes of shopping they have a diminished value. Often the consumer might well have gone elsewhere, especially to dealerships that empower them to answer their questions by themselves.

Express Response enables dealers to follow up on a customer’s interest in any piece of new or used inventory by responding directly with Vehicle Identification Number (VIN) specific information. It improves dealership transparency and consistency by providing potential customers with pricing that matches what appears on a dealer’s “Express Store” and links them directly to the appropriate search results page or vehicle details page. Getting one price quote online and another when the consumer calls or visits the dealership is a major dissatisfier, and it’s a big reason many consumers don’t want to engage in the leads process in the first place.

The new system gives dealers the ability to control their brand voice, and the cadence and timing of their messages. It also is backed with metrics on open rates, click-through rates, session length, and follow-up actions. It provides dealerships with visibility into customers’ first interactions with their stores, which is something that many dealerships have found difficult to track. Dealerships may actually be losing prospective customers before they even realize they’re there.

Moss says early pilot testing of the system has been very encouraging. In results from 43 stores representing 12 dealer groups with a wide variety of brands, engagement rates skyrocketed. Roadster says the email response open rate was 65 percent, compared to an industry average of 12.6 percent, and its click-through rate was 22 percent versus the industry average of 1.2 percent.

“Some of our dealers have told us that when they come in in the morning they’ve got a dozen people who have not only been into their Express Store but they have already configured their deal and started their order process,” Denogean said. “So dealers come in and they [customers] are already partly through the process. They did that at 11 o’clock the night before in their pajamas.” 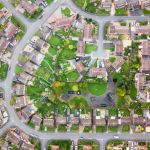 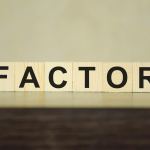