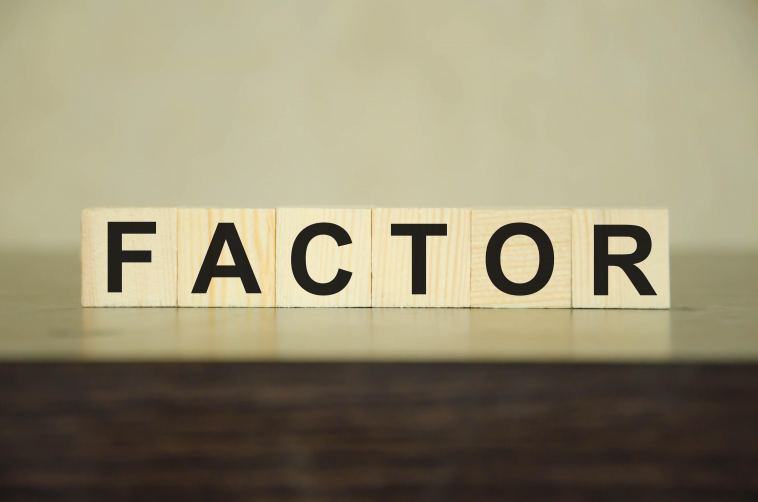 If you have a defined contribution plan, such as a 401(k), you will want to know approximately how much income this plan will provide you when you retire. The government wants you to know this as well, and so as part of the SECURE Act passed last December, the legislation requires employers to provide employees with a statement that has an estimate of monthly income. The basic idea is that using assumptions set forth in the U.S. Department of Labor (DOL) rule, plan administrators must provide plan participants with equivalents of their retirement savings as monthly income. These income estimates would be under two potential scenarios: for the participant as a single life income stream, and as an income stream that factors in a survivor benefit for a spouse.

The DOL has released an interim final rule, and it will open a 60-day comment period once the rule is published in the Federal Register. Once the rule is finalized, plan sponsors will have a year to begin complying with the requirements.

What led to this law is a concern by Congress that consumers have a difficult time translating the pot of money represented by a defined contribution plan into a monthly benefit like their parents may have received from their defined benefit plan. The SECURE Act directs the DOL to come up with a statement that all employers must provide their employees who participate in a defined contribution plan. The interim final rule is our first look at how the government wants this statement to look.

The proposal up for comment from the DOL focuses on what is called a Pension Benefit Statement – Lifetime Income Illustration. The statement would be based on four key assumptions relevant to the plan participant:

1.     When the payments start – what date and what age the participant is when the monthly income begins

3.     The interest rate to assume during the time the monthly income is being paid out

4.     How long the payments will continue – the life expectancy assumed for the participant

Typically, when you retire your 401(k) account is simply a lump sum. Converting this lump sum into a monthly lifetime income for illustration purposes is highly dependent on the assumptions that will be used. And unless consistent assumptions are used for these statements, the information will be inconsistent and unusable. Further, the assumptions must be simple enough that it doesn’t place an undue burden on employers who must provide the statements. Accordingly, the Employee Benefits Security Administration – the agency in the DOL tasked with creating the rule – has formed the assumptions plan providers are to use. They are now asking for comments from the public on these assumptions.

For the question of when payments will start, the assumed age will be when the participant becomes age 67. Obviously, there is no one right age to use for retirement, but this assumed age of 67 may well be a nod to the “full retirement age” definition used for Social Security participants who were born in 1960 or later.

For marital status, the rule requires that the statement show an income for the participant’s single life, and then also show a comparable rate assuming the participant has a spouse who is the same age. It further assumes the surviving spouse will receive 100% of the monthly benefit. This is commonly referred to as a joint and 100% survivor benefit.

The interest rate assumed is important because these presumed payments will continue for more than 20 years. The rule would mandate use of the 10-year Constant Maturity Treasury (CMT) rate. Constant Maturity Treasury (CMT) rates are the interpolated yields based on the yields of recent treasury bills, notes, and bonds. The 10-year term is apparently a compromise between short and long-term yield assumptions.

Finally, the expected mortality to assume is the government’s unisex mortality table. Although the reality is that life expectancies vary significantly between males and females, the unisex table is likely being used to simplify the process, particularly since the statement must show the participant’s income assuming a partner who is the same age.

What the Participant Will See

The proposed rule provides a simple graphic of the kind of basic information the statement would show:

The rule further provides some basic explanations that plan providers should use in the statement given to the participant. These explanations would help the participant interpret the basic numbers provided in the table (see above). Recognizing this mandated statement comes from the plan provider, but uses the assumptions determined by the DOL, the rule includes an extensive discussion of how plan providers will be limited in liability for the retirement income statements they provide. This topic will no doubt lead to extensive public comment.

The regulatory process can take time, but this interim rule gives us a first indication of what the DOL will expect plan providers to deliver to their participants. And even though we are in a time of bitter partisan politics, it’s important to remember that the SECURE Act was a bipartisan initiative. Perhaps before the end of next year, we will begin receiving a rough idea as to what our retirement plan’s pot of money will provide as an income. It’s a start.

The DOL Addresses How Much Retirement Income A 401(k) Account Provides originally appeared on Forbes.com 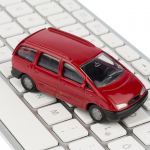 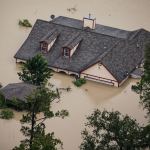