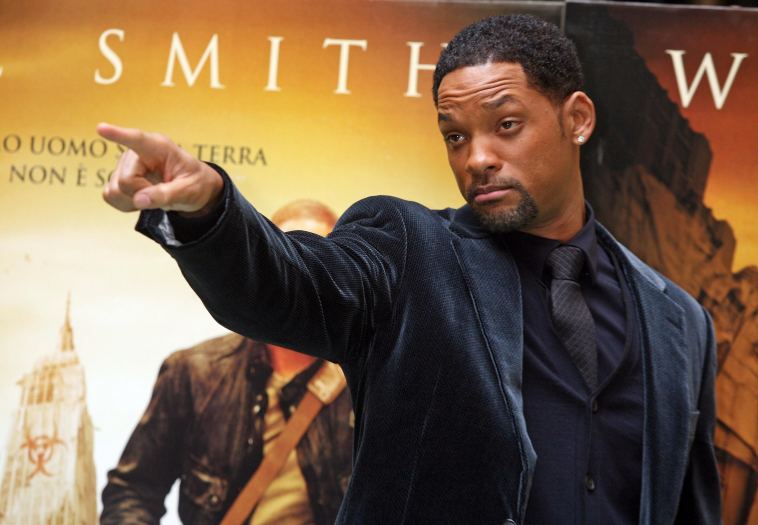 Over the course of April, we’ve seen lots and lots of movies added to the Netflix library. Unfortunately, “in with the new” also signals “out with the old” on Netflix, which means many movies will be exiting the streaming platform’s catalog throughout the month of April. So what are the best movies are leaving Netflix?

Hopefully, this article can help. I will list out ten of my personal recommendations of films to watch before they disappear from the Netflix platform. And at the end of this story, you can find a full list of every movie leaving Netflix between today and April 30.

While Cate Blanchett received an Oscar nomination for her performance in Carol, the film’s omission from the Best Picture and Best Director categories made many question the Academy’s indifference towards LGBT-centered movies. You might agree after watching this great film, which focuses on two women in 1950s Manhattan who must face some complicated consequences after falling in love.

There are a few documentaries you definitely don’t want to miss before they exit Netflix—and one of them will be gone in just a few days. The Last Resort is a fascinating look at Miami Beach between the years of 1976 and 1986. The film tracks the transformation of South Beach, which went from a comfortable retirement community to a dangerous, drug-ridden neighborhood.

We’ve seen the tale of Snow White receive several modern interpretations, from films like Snow and the Huntsman and Sydney White. But the most charming movie of the bunch has to be Mirror Mirror, which finds Snow White (played in Lily Collins) trying to reclaim her throne from the evil queen (played by Julia Roberts).

With several of his latest films, Quentin Tarantino has beautifully stripped away power from a number of infamous historical figures. In Inglourious Basterds it was the Nazis, and in Once Upon a Time in Hollywood it was Charles Manson’s crew. In Django Unchained, Tarantino takes on slave masters. This violent, hilarious, dramatic film follows a slave named Django (played by Jamie Foxx) who breaks free from his shackles thanks to a man named Schultz (a role for which Christoph Waltz won an Oscar) and races to save his wife.

In 2004, an Australian play called The Sapphires told the tale of four Yorta Yorta women who sang songs while touring Vietnam during the war. That group, The Sapphires, went on to have their real-life story showcased in a film as well. Released in 2012, The Sapphires stars Deborah Mailman, Jessica Mauboy, Shari Sebbens, Miranda Tapsell and Chris O’Dowd.

Back in 2013, Sea World was facing a bit of a reckoning. What once appeared to be lively, innocent entertainment for families was slowly revealed to be a dangerous, unethical show that severely harmed the sea creatures (and the people training those sea creatures) involved. Blackfish details the history of Sea World and the dire consequences that resulted from the theme park.

Since its release in 2018, Den of Thieves has enjoyed an intense following from people who love heist films. And once you see the movie, you’ll see why. Starring Gerard Butler, Pablo Schreiber, O’Shea Jackson Jr. and Curtis “50 Cent” Jackson, Den of Thieves details the story of a gang of ex-military men who plan to use their skills to rob the Federal Reserve Bank in Los Angeles.

I Am Legend (Leaving April 30)

People might not remember just how big of a release I Am Legend was back in 2007. Backed by a crazy budget of $150 million, the Will Smith flick went on to make $585.4 million at the worldwide box office. This dystopian horror film finds Smith’s character, Dr. Robert Neville, as a survivor of a plague that has transformed humans into hellish, man-eating mutants.

The Keanaissance has been in full swing since the 2014 release of John Wick, a franchise that has since grown to three films (with two more on the way). But one of his lesser-seen movies of this era might just be Keanu Reeves’s best. Directed by Eli Roth, Knock Knock tells the story of two women who sweet-talk their way into a man’s home as part of a scheme to sabotage him.

Julie Roberts was one of the most intriguing stars of the 1990s, winning everyone over with her hilarious-yet-heartfelt performances in films like Pretty Woman and My Best Friend’s Wedding. But her best role may have come with Runaway Bride. This romantic comedy follows Roberts’s character, Maggie, who has made a name for herself by leaving men at the altar.

Every movie leaving Netflix in April

The 10 Best Movies To Stream On Netflix Before They Disappear At The End Of April originally appeared on Forbes.com 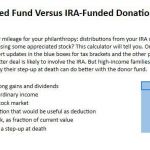 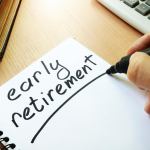