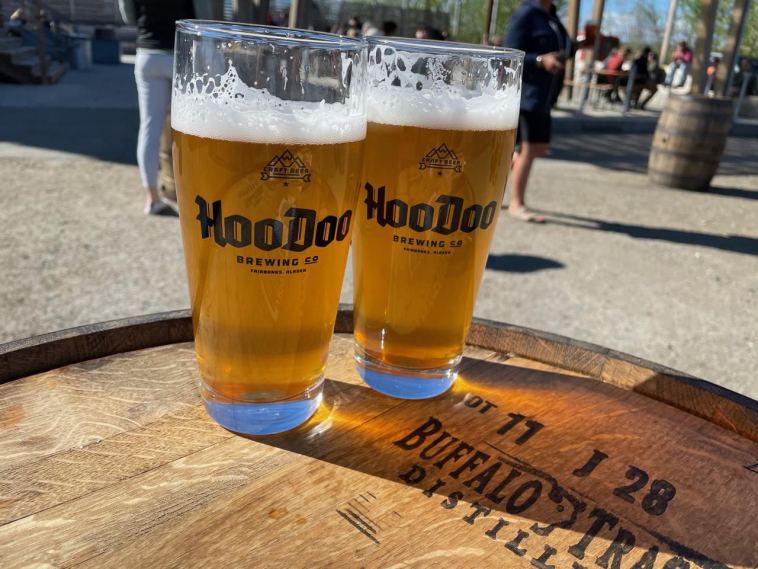 Alaska residents embrace their state’s rugged and remote nature; it’s something they wear as a badge of honor. Hardships that other Americans bemoan-blizzards, high prices, items out of stock are things that Alaskans take for granted. It’s the price they pay for living in a place that is more wilderness than civilization and drives a spirit of resilience and resourcefulness.

Nowhere is that more evident than in the city of Fairbanks, the state’s third-largest city with over 31,000 residents and two large military bases nearby. Located deep in the state’s interior, it has no direct access to ports, only has two roads leading to it, and is at the end of the line for the Alaskan Railroad. When something arrives in the city, it has traveled a long route.

So, while the craft beer industry exploded across the nation over the last few decades, and in Juneau and Anchorage, the state’s other two major cities, Fairbanks had only one craft brewery. Hampered partially by the states restrictive liquor laws governing craft brewery’s—must close by 8 PM, can only serve 36 ounces of product, no entertainment of any kind including televisions or games—and by the fact that being at the end of the supply chain resulted in higher prices for ingredients than elsewhere the margin for success was tight.

The tide started to turn in 2012 when HooDoo Brewing opened, joining the existing Silver Gulch Brewery (a brewpub currently shuttered) to serve the city’s residents. The result of over half a decade of planning and work, the brewery was a shot in the dark for lifelong city resident and founder Bobby Wilken. “I wanted to create a place where the community could gather for a few good beers,” he says. “We opened the door with no advance notice or advertising, not knowing what to expect.”

What greeted them on their opening were lines out the door, lines that still materialize every day as patrons line up to purchase one of their beers. Designed to emulate the feel of the German breweries where Wilken studied brewing, it has an industrial outdoors meets Bear Grylls feel about it. A sizeable outdoor Biergarten is packed with drinkers year-round. The brewery has quickly become one of the social hubs of Fairbanks.

Keeping the brewery running and profitable is not easy. Production needs to be planned out four to six weeks in advance since malts, hops, and other ingredients need to be ordered from Seattle and shipped north in barges. To help minimize costs, HooDoo bulk ordered items to cut down on shipping costs. If they made a mistake and ran out of an ingredient, it would either mean scrapping a production run or bartering with a brewery in Anchorage to purchase it.

The nature of the dramatic weather shifts in Fairbanks also added to the complexity. In winter, temperatures routinely hover below zero and can drop to -40 quickly. At the same time, in summer, the sun rarely sets, and temperatures can hit the nineties. Solar panels were installed to offset the expensive energy costs, their chiller compressor was moved inside to capture heat for the winter months, and large windows were added to the design to bring in extra light.

Even with these modifications, the brewery ran costs close to double the ones seen at breweries in the rest of the United States. That was part of why Wilken decided to focus on his local community with his beer and not build out a large distribution platform. Package beer was canned onsite in a two-head canner and sold out the door; kegs were sold to local bars. This enabled profits to be maximized. In the years since it has opened, HooDoo has thrived, inspiring others to follow the path they have blazed.

Black Spruce Brewing Company opened in 2018 with a focus on something different. While HooDoo had found success crafting beers built around classic styles—kölsch, stout, lager, IPA’s—co-founder and head brewer Carey Fristoe created a menu around big bold IPA’s and experimental brews. His beers were a hit, and his relaxed tasting room in a nondescript concrete building across the street from the city’s Coca-Cola distributor took off.

“We felt that there was a segment of the population in Fairbanks that was looking for something a little different in craft beer, and their tastes lined up with ours,” he says. “The ingredients for our beers can be expensive, but we balance the sustainability of the business by providing value to our consumers so they come back.”

As demand for their beers increased, they adapted and recently upgraded their canning machine to sell more package beer to their patrons in their tasting room and local liquor stores. By self-distributing, they can control their market and keep their costs low.

The success of both breweries’ has not gone unnoticed. Midnight Mine Brewing Company was opened as a small nano-brewpub in the heart of the downtown area by longtime hospitality veteran Rick Mensik a few years ago and has quickly developed a following for their nuanced and flavorful small-batch beers. There are plans to open another version of it nearby to feed growing demand from residents.

The latest entrant to the expanding Fairbanks brew scene is Latitude 65 Brewing Company that opened in May of 2021. Built inside an old racquetball club, it is by far the cities largest brewery to date. Occupying 5,400 sq foot of a 22,000 sq foot building, it was designed to scale as needed. Twenty-eight tap lines will pour their products ranging from seltzers and ciders to a wide array of beer styles. The plan is to offer residents a one-stop location to sample a wide variety of products. Co-founder Zeb Mabie foresees a day when all of the city’s breweries can pool their resources and bulk order products to cut down on their shipping costs and increase the bottom line.

Logistics, costs, and location kept the craft beer industry tamped down in Fairbanks for a while. But, at last, it has taken root and shows no sign of slowing as brewers learn how to thrive in such a remote location. Much like the residents of the town, nothing seems to be holding them back. 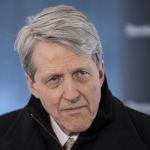 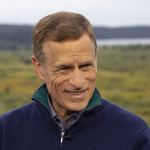