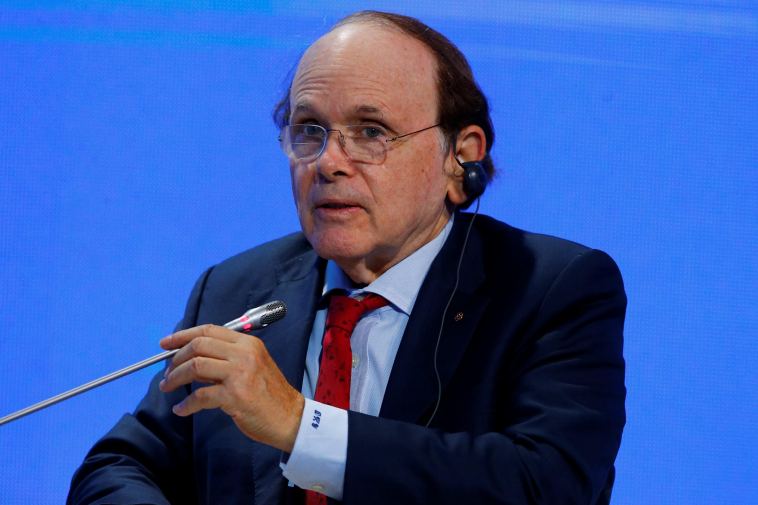 Let’s start this update with a couple of book recommendations. Many readers know that, along with Shale Magazine publisher Kym Bolado, I co-host a weekly oil and gas-focused radio program called In The Oil Patch Radio, which airs across the state of Texas. In recent weeks we have conducted interviews with the authors of two new books that should be required reading for anyone who is interested in the oil and gas industry and the shale business in the United States.

The first author is well known to most everyone: Daniel Yergin, the Vice Charman at IHS Markit
, and author of a series of books about the oil and gas industry, including “The Prize: The Epic Quest for Oil Money and Power” and “The Quest: Energy, Security, and the Remaking of the Modern World.”

We interviewed Mr. Yergin on the November 15 edition of In the Oil Patch, focusing in on his latest book, titled “The New Map: Energy, Climate, and the Clash of Nations.” You can listen to the podcast of that interview at this link. All of his books are extremely educational and intriguing books filled with vast stores of useful information. Mr. Yergin is an extremely gifted writer who is able to present this wealth of information in a novel-like narrative that holds your interest and makes it difficult to put the books down. If you want to know where the world is headed where the intersection of energy and climate is concerned, “The New Map” is truly a must-read.

The same is true of another new book titled “The Shale Controversy” by Dr. Ian Dexter Palmer. We interviewed Dr. Palmer late this week for a show to air on the radio later this month, so the podcast of this particular episode is not yet available. Our initial hour-long interview with Dr. Palmer was so compelling that we have scheduled a follow-up interview with him next week so we can delve more in-depth into his book.

As you can read at his media page, Dr. Palmer holds a PhD in Physics and spent 18 years as a scientist with BP, and another 12 years after that as a consultant. He told Kym and me that he decided to write “The Shale Controversy” now in order to try to tell both sides of the story in a fair and scientifically accurate manner. In my view, he has met that goal in a balanced and comprehensive way that no one before him has been able to achieve. This is another book that is a must-read for anyone wishing to know the truth – both positive and negative – about fracking and the shale business in the United States and globally.

Even better, Forbes has now added Dr. Palmer to its growing line up of excellent energy contributors. So readers here will now be able to benefit from his vast store of knowledge about all aspects of the subject on a regular basis.

Goldman Sachs
is now very bullish on natural gas prices. Citing a “perfect bullish storm” of factors including supply disruptions, shipping delays and rising demand in Europe and Asia, Goldman raised its “Dutch Title Transfer Facility (TTF) gas price forecasts for the rest of the winter, and calendar years 2021 and 2022, to $8.30 per one million British thermal units (mmBtu), $6.72/mmBtu and $6.48/mmBtu from $6.65, $5.63 and $6.03 previously” as reported by the Globe and Mail.

Goldman further sees significant increases in prices for U.S. domestic gas sales, reiterating its expectations for a NYMEX index price this summer of $3.25 per MMBTU, well above its Friday trading level of $2.75. If Goldman’s right, things are looking significantly brighter for U.S. domestic natural gas producers and exporters of LNG.

U.S. shale has staged a nice recovery in recent months, but could soon be facing constraints due to looming shortages of frac sand. That’s the judgment of Kpler, an international commodities intelligence firm, in a new report released this week. Kpler points out that “Many sand miners collapsed or were underinvested because of low prices,” and concludes that reality, combined with the recent rapid rise in the U.S. domestic rig count will result in “unavoidable” supply chain disruptions that will limit the potential for further supply recovery in the shale sector.

Production of oil from U.S. shale formations fell by 20% during 2020, ending the year at about 7.44 million barrels of oil per day. Kpler’s belief is that shortages of frac sand and other technical constraints will prevent a full recovery to previous production levels over the next 18 months, even with an oil price of $70 per barrel.

While the Baker Hughes rig count rose again this week by 13 rigs – its 8th straight weekly increase – it’s key to note that the overall domestic rig count stands at less than half its level of a year ago. It will take many more weeks of increases before the shale business is once again drilling enough new wells to offset the steep production declines among those that have already been drilled, fracked and completed.

U.S. crude oil exports have maintained high levels despite reductions in domestic supply and international demand for crude. Kpler points out that “2020 US shale grades departures increased 11.9% compared to a year ago in spite of decreased global demand.”

Barring unforeseen government interference in the production and flow of oil out of the Permian Basin, we should expect U.S. exports of shale-grade crudes to continue to rise throughout 2021 and beyond. That is certainly the expectation of the Port of Corpus Christi (Port CC) and its facility operators, who continue to expand the Port’s capacity at a rapid pace.

In just the past few months, we have seen the following expansions announced or completed at Port CC:

While the landscape for U.S. shale is filled with potential pitfalls, including the likely political assault from the incoming Biden/Harris Administration, there are reasons for optimism as the new year dawns with higher crude prices and rig count levels than anyone expected just a few months ago. So much still depends on the OPEC+ arrangement continuing to hang together, but shale operators are certainly able to breathe a little easier than they could as recently as October.

The State Of U.S. Shale: What You Need To Know As 2021 Dawns originally appeared on Forbes.com 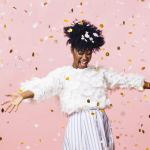 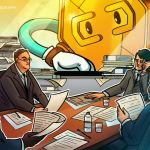