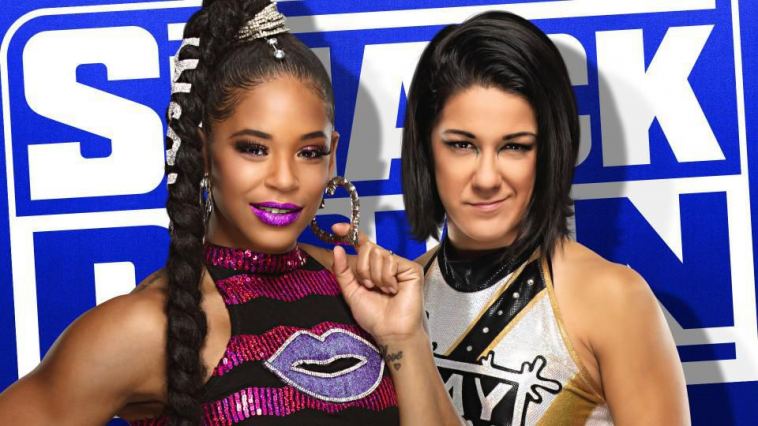 After all these weeks, Roman Reigns deserves credit for still believing Jey Uso will get the job done in taking out Kevin Owens before WWE TLC.

Actor Clark Duke gave a very thorough prediction before this match, blue Solo cup and all.

Dolph Ziggler and Robert Roode had the words “Dirty Dawgz” on the back of their trunks, which must be their unofficial tag team name, but not one time was this referenced on commentary.

There was confusion as to whether or not Ziggler got his knees up to block a Frog Splash from Montez Ford, but really For just landed on his legs.

In WWE’s backward logic, a babyface can use the tights to win the match as long as the heel tried to do it first.

All this comedic talent from Billie Kay and the best WWE can d is a haphazard intro for Tamina?

The Riott Squad reunion is the most slow-played storyline in WWE, but unfortunately it really doesn’t seem to be going anywhere.

Carmella criticized her champagne for being cheap, which is a problem she really should be taking up with the Sommelier.

The visual of Sasha Banks throwing a small flute of clear champagne in Carmella’s face was so underwhelming.

Whether WWE is being self-aware or not (they’re not), Chad Gable’s gimmick is literally that he’s Vince McMahon.

Otis returned to his singlet, which is actually a superior set of gear.

Whenever Otis and Chad Gable finish telling their disjointed story (assuming they get the chance to), a one-on-one match between the two should be quite fun.

The 2020 avatar was clearly being voiced by Bran Strowman.

Sami vs. AJ vs. Hardy was a legit Match of the Year candidate. It was the best WWE Ladder Match I’ve seen in years. What’s so heelish about giving that match a Sami Award?

Sami Zayn foolishly read the “Superstar of the Year” card aloud even though his name wasn’t on it.

Big E was in his Bob Backlund best for this segment, red bowtie and all.

Michael Cole said there were “rumors in the locker room” that Bayley was jealous of Bianca Belair and this lazy storytelling almost made me completely lose faith in this feud altogether.

Given Bianca Belair’s undeniable potential in WWE, it makes perfect sense that she lost tonight.

Kevin Owens got his heat tonight by surviving one beat down after another, and viewers are supposed to believe that he might have a chance against the ace heel because he was still able to barely move around after being pt through a table. I’m not buying it. 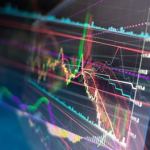 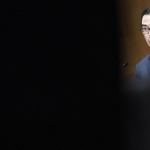