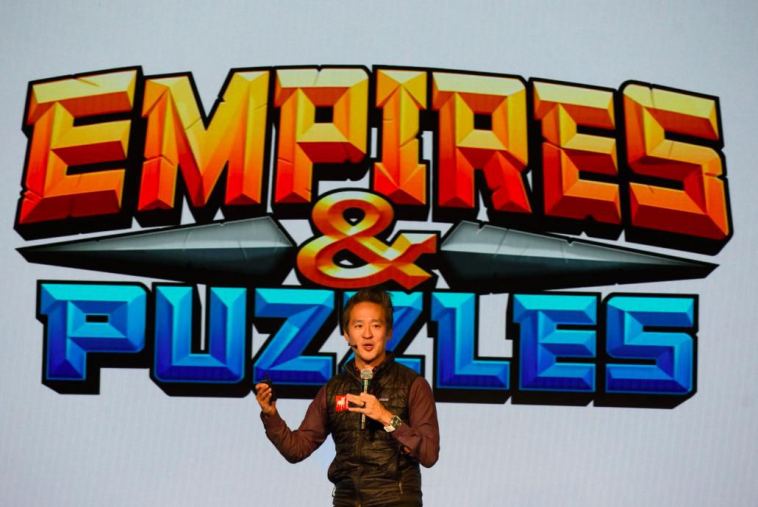 Mobile game publisher Zynga said it would buy mobile ad and monetization platform Chartboost for $250 million in a bid to diversify its revenue base amid major changes in Apple ad rules. The company also reported record first quarter revenues and bookings, and raised its full-year guidance.

In a letter to investors, the company called the Chartboost deal a “transformational acquisition” for the company, whose prominent titles include Words With Friends, Harry Potter: Puzzles & Spells, and Empires & Puzzles. The deal is expected to close in the third quarter, pending regulatory approvals.

“The combination of Chartboost’s scale and ad tech capabilities with Zynga’s high-quality games portfolio and first-party data will meaningfully enhance Zynga’s competitive advantage in the mobile ecosystem,” the company’s latest investor letter says. “Over the coming years, we are confident in our ability to increase our total addressable market while driving strong topline growth and margin expansion as we continue to execute on our growth initiatives.”

“Not only are we investing in our mobile advertising ecosystem in the way we generate revenue,” said Bernard Kim, the company’s president of publishing. “Also what Chartboost will do is change the way we bring players into our network, the way we monetize players.”

The company plans more integration and cross-promotion between titles, bringing in-house and better leveraging its own first-party data, Kim said. That portfolio approach to users could also lead to more subscription products, which the company already offers in some titles in the form of “battle passes” or “season passes,” though Kim said the company has no plans to announce for now.

The acquisition announcement is the company’s second this year, after acquiring development studio Echtra earlier to help fuel its efforts to create games that can be played across multiple platforms such as consoles.

Kim said that development work is continuing at a good pace, with plans to release by the end of the year a Disney-licensed title called Star Wars: Hunters, which will be a free-to-play arena-combat game developed with Lucasfilm Games. A new edition of one of the company’s most durable franchises, Farmville 3, is also coming later in the year.

The company also said it was seeing good uptake in another licensed title, Harry Potter: Puzzles & Spells. Some of the biggest successes of the quarter, however, were among the company’s “hypercasual” titles focused on casino-style slots and card games. Live-services games such as Words With Friends, Empires & Puzzles and CSR2 also thrived in the quarter.

Overall, the company said its daily average user count hit 38 million, up 85 percent year over, while monthly average users of 164 million were up 139 percent, fueled by new titles such as Toon Blast and Toy Blast, and the hypercasual games from Rollic, such as High Heels! and Blob Runner, which both benefitted from influencers playing them on TikTok. 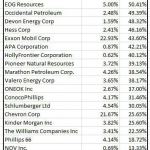 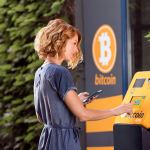