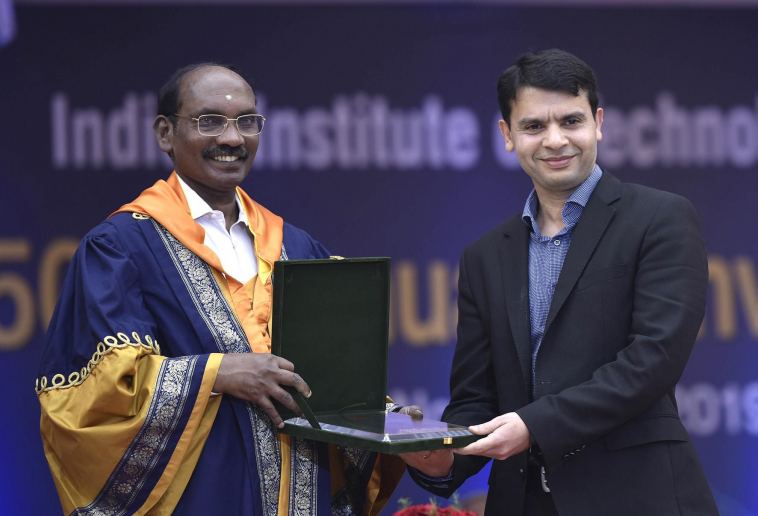 Physical place is often a powerful influence on entrepreneurs. One thinks of Steve Jobs growing up in the suburbs south of San Francisco. The unique mashup of cultural rebels and computer geeks inspired Jobs to locate Apple at the intersection of science and art. It’s still the Apple address.

The influence of place can also be seen in Mohit Aron, the founder and CEO of Cohesity, a Silicon Valley data-management firm and, with a valuation of $2.5 billion in its latest round of funding—a unicorn. Aron, 47, grew up in Chandigarh, India’s most modern and affluent city, 250 kilometers north of Delhi. Chandigarh is young, its birth the result of the India-Pakistan partition of 1947. Suddenly the ancient and beautiful Punjabi city of Lahore found itself on the Pakistan side of the border. The Indian Punjab region needed its own state capital. Chandigarh was chosen, then built out by cosmopolitan Indian, American and European architects.

Aron grew up in a city built from a vision, which taught him that anything is possible when you dream and execute. Aron’s college-educated father (a government forester) reflected this ethos. He encouraged his son to study at the Indian Institutes of Technology in Delhi. Then, in the spirit of new and possible, he encouraged his son to continue his studies in the U.S. Aron landed in Houston (“even hotter and more humid than Punjabi summers”) and earned a Ph.D. in computer science at Rice University. Once more, the magic of place interceded. Aron moved to Silicon Valley and joined a growing company with fewer than 600 people called Google.

At Google, Aron displayed his talents as a lead engineer on the company’s file system technology. In 2009 Aron cofounded his first data management startup, Nutanix, and served as its chief technology officer. In 2013 he started Cohesity. The company has an estimated $300 million in revenues growing at 70% a year. Its backers include Qualcomm Ventures, Sequoia Capital, SoftBank and Wing Ventures.

Aron says the reason for Cohesity is simple. Data growth is exploding, but it is also becoming more fragmented. Aron wants Cohesity to become a single platform that makes managing all forms of data easy. Cohesity’s customers include the Hyatt hotel chain, big pharma’s Novartis, and a major smartphone manufacturer. Cohesity recently announced a partnership with Amazon Web Services to manage cloud data as a service.

After a successful career as an engineer, what is like to be a CEO? “I’m the first to admit, when I started Cohesity, I was not ready to be a CEO,” Aron says in an exclusive, virtual interview with Forbes Asia. “I had to learn that the CEO role is an inspection job. A technologist likes to go deep. A CEO can’t go deep on any one thing for long.”

“I was also very naïve when it came to hiring businesspeople,” he continues. “Technology people are easy. You give them a puzzle. Hiring businesspeople is so much different. You must use back-channel references. Don’t just talk to the ex-bosses. Talk to people who worked for the candidate or were peers of the candidate. Otherwise, you might miss possible problems.”

Back to place. “I lived a few hours away from Pakistan. Not much terrorism, but there was some, and it shaped my life,” Aron says. “It taught my father resiliency. Always get up from defeat. Aside from my father, I was influenced by my adviser at Rice. He told me, ‘It’s one thing to acquire knowledge. It’s another to generate knowledge. That’s growth.’”

Rich Karlgaard is editor at large at Forbes. As an author and global futurist, he has published several books, the latest of which is Late Bloomers, a groundbreaking exploration of what it means to be a late bloomer in a culture obsessed with SAT scores and early success. For his past columns and blogs visit our website at www.forbes.com/sites/richkarlgaard. 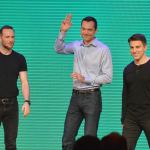 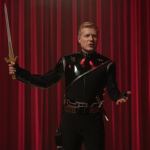