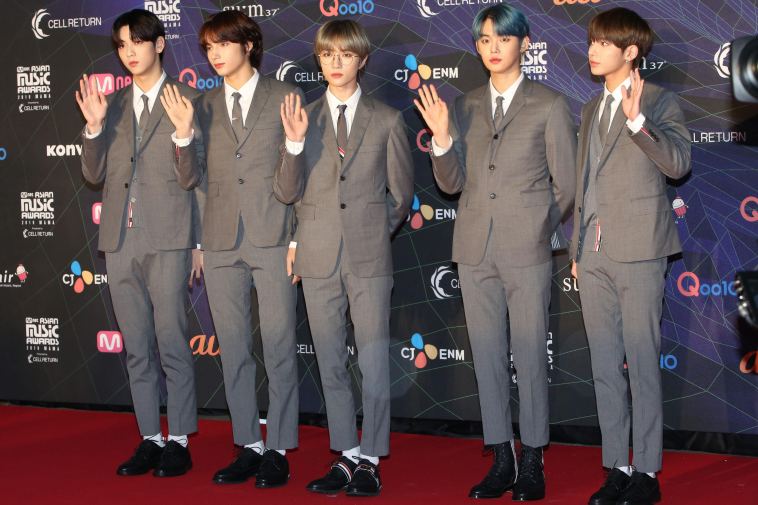 Now that the title has enjoyed a full tracking week in which to rack up sales in the U.S., Tomorrow X Together’s The Chaos Chapter: Freeze debuts on Billboard’s Top Album Sales chart at No. 1. The set actually sold 39,000 copies, which is easily enough to give it control over the uppermost spot on the tally, and the set also opens inside the top five on the all-encompassing Billboard 200.

Tomorrow X Together is enjoying their best week yet on the Billboard 200, which also includes streams in addition to sales…but on the Top Album Sales, they’ve ruled before. Now, with one more champion to their credit, the band breaks out of a tie with several other acts from their home country and now they stand out as one of the most successful groups in their particular field.

The Chaos Chapter: Freeze is Tomorrow X Together’s third No. 1 on the Top Album Sales chart, and that’s one of the greatest accumulations of not just leaders on the tally among South Korean acts, but appearances inside the top 10. In fact, the group otherwise known as TXT is now just the second act from the Asian nation to reach the loftiest tier on the purchase-only list three times.

Tomorrow X Together first broke into the top 10 on the Top Album Sales chart in November of 2020 with Minisode1: Blue Hour, which went right to No. 1. Just a few months later in February 2021, they returned to the uppermost arena on the ranking with Still Dreaming, which peaked at No. 10, narrowly sneaking into the highest region on the list. They have accumulated a trio of top 10s in an incredibly short span of time, which speaks to their roll out schedule.

The only South Korean musical act to appear inside the top 10 more often than Tomorrow X Together is BTS, who are far and away the most successful name from that country when it comes to selling albums in the U.S. The septet has now pushed 10 different releases into the space, with half of them owning the roster for at least one frame.

Before this week, Tomorrow X Together was tied with three other South Korean groups, SuperM, Blackpink and NCT 127, when looking at which acts have landed inside the top 10 on the Top Album Sales chart the most frequently. Those three bands both claim just a pair of appearances in the space, at least so far.

TXT Breaks Out Of A Tie With Blackpink, SuperM And NCT 127 On The Album Sales Chart originally appeared on Forbes.com 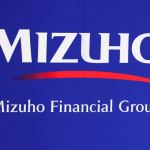 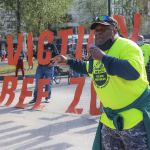